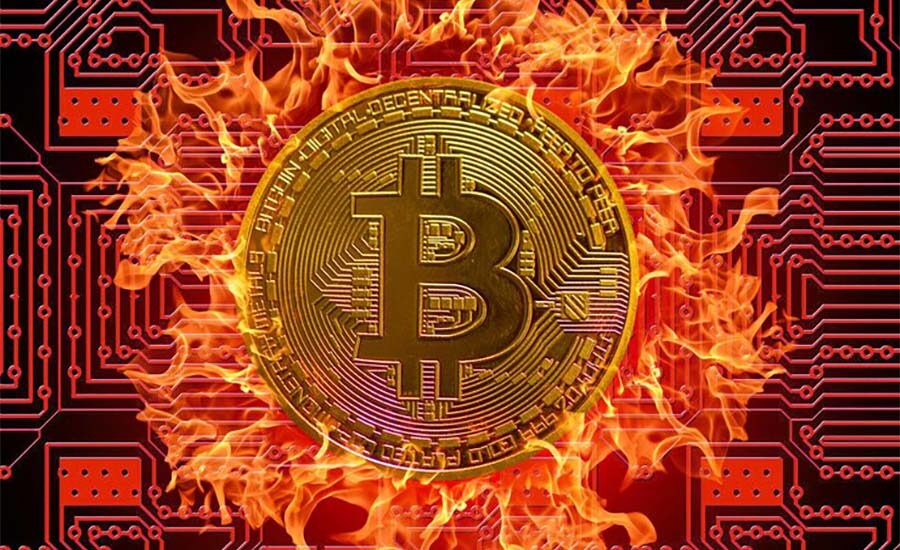 Federal Reserve contributed to the rise in Bitcoin prices

The Fed raised the range of the key rate by 50 bps to 0.75-1% per annum at the end of its meeting on May 4-5. At a press conference, Fed Chairman Jerome Powell ruled out an increase in the policy tightening step in the future.

Powell explained that the committee was not actively considering this scenario because of expectations that inflation would stabilize after it jumped to a 40-year high of 8.5 percent.

“If inflation has peaked, then the Fed has some room for patience. A less aggressive policy would be positive for digital assets”

Powell has repeatedly dismissed the possibility of a recession in the economy and said he is ready to continue fighting inflation.
On May 4, the Fed also decided to begin cutting the balance sheet. In June, the monthly rate will be $47.5 billion and will accelerate to $95 billion over the next three months.

Amid Powell’s comments, the price of the first Cryptocurrency added more than $1,000 within half an hour, momentarily surpassing the $40,000 level. Over the past 24 hours, the growth rate has weakened to 1.2%. At the time of writing, the asset is trading near $39,500. Co-founder of BitMEX exchange Arthur Hayes called the probable fall of the first Cryptocurrency to $30,000 by the end of the second quarter of 2022 due to the decline of Nasdaq index.

Earlier, analysts at Glassnode said that the process of redistribution of coins from speculative investors to hodlers is over, and allowed Bitcoin to pass the bottom