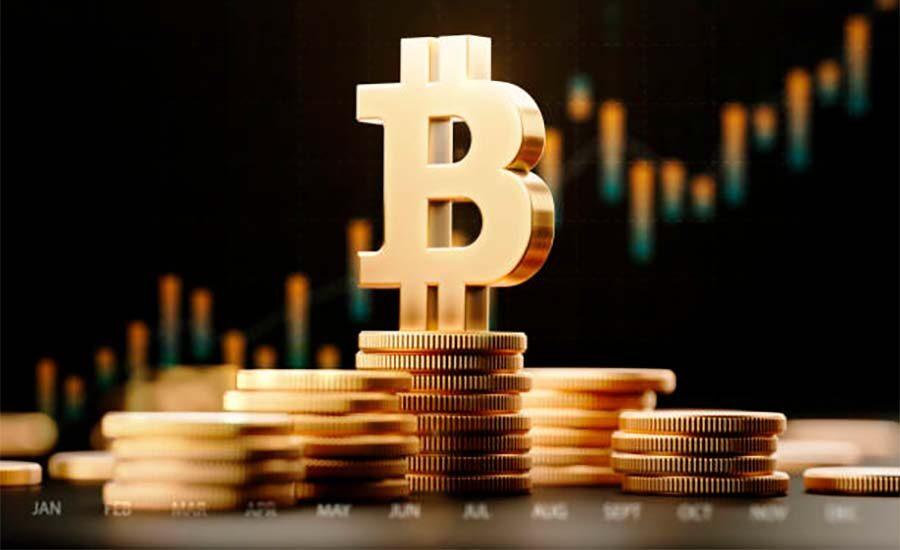 What will happen to the price of Bitcoin?

On May 11, the rate of Bitcoin fell by 8% per day updated the minimum from the summer of 2021 at $29 thousand. Then the value of the asset returned above $31 thousand. The value of the first Cryptocurrency fell simultaneously with the U.S. stock market, writes RBC Crypto.

The U.S. Bureau of Labor Statistics reported that consumer prices in the country rose by 8.3% year-on-year in April, with core inflation (price increases for goods and services excluding food and energy) at 6.2%. The increase in consumer prices exceeded analysts’ forecasts (8.1%) and remained near forty-year highs.

“The Fed will continue to raise the rate, and perhaps in broader steps (by 0.75%) – such inflation cannot be slowed down by indecisive actions of the regulator. And it is obvious that the Fed with its soothing rhetoric during all of 2021, simply slept through inflation”

said the head of the analytical department of AMarkets Artem Deyev

According to him, the Fed’s rate hike will lead investors to withdraw from risk. This means that the capitalization of the Crypto market and digital assets will decline, the expert said. At the same time, he added that there are no factors for significant growth in Bitcoin, even in the case of a technical bounce rate should expect a further decline.

“During the second quarter, there may be marks at the level of $20,000 per coin or lower”

The situation in financial markets remains uncertain because of the upcoming U.S. Federal Reserve meeting, BitRiver financial analyst Vladislav Antonov added. According to him, $29 thousand is an important support level, after which the road to the next mark of $20 thousand opens.