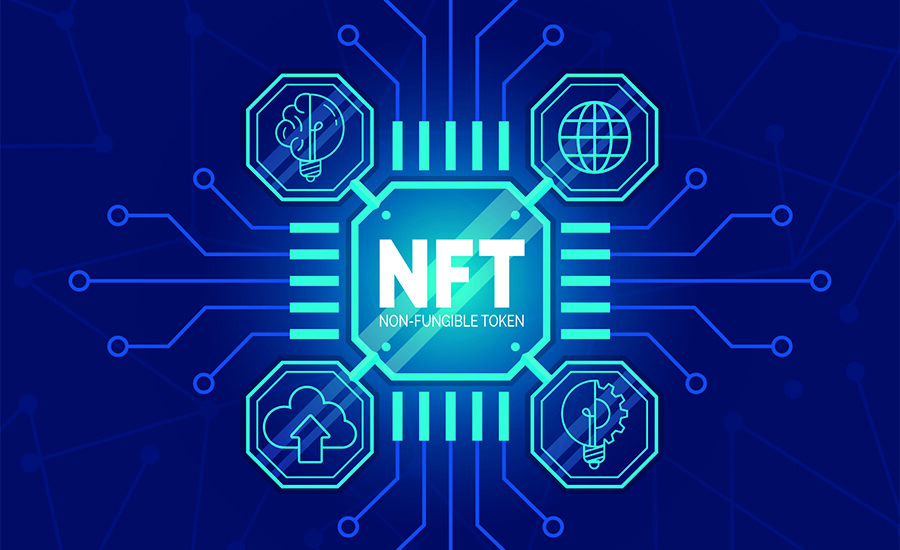 Commissions in the Etherium network fell to six-month lows

According to the CryptoRank service, the 7-day moving average of transaction size on the Etherium network reached $11.14 as of March 9, which is the lowest since August 2021. Meanwhile, back at the beginning of this year, the figure was as high as $55. According to Etherscan, a typical ETH transaction costs 25 Gwei ($1.36) at the time of publication.

The reason for the decrease in commissions in the Etherium network is less activity of projects and users. At the same time, if the total number of transactions in the blockchain decreased not so much, the activity of NFT trading platforms and DeFi projects dropped significantly. For example, trading volumes on LooksRare and OpenSea fell by 78.27% and 34.75%, respectively, over the past month. A similar situation is observed among the most popular DeFi projects.

Earlier, it was reported that ETH miners managed to earn $1.25 billion in February. As in the case with Bitcoin mining, the income of miners of the second cryptocurrency declined for the fourth month in a row.