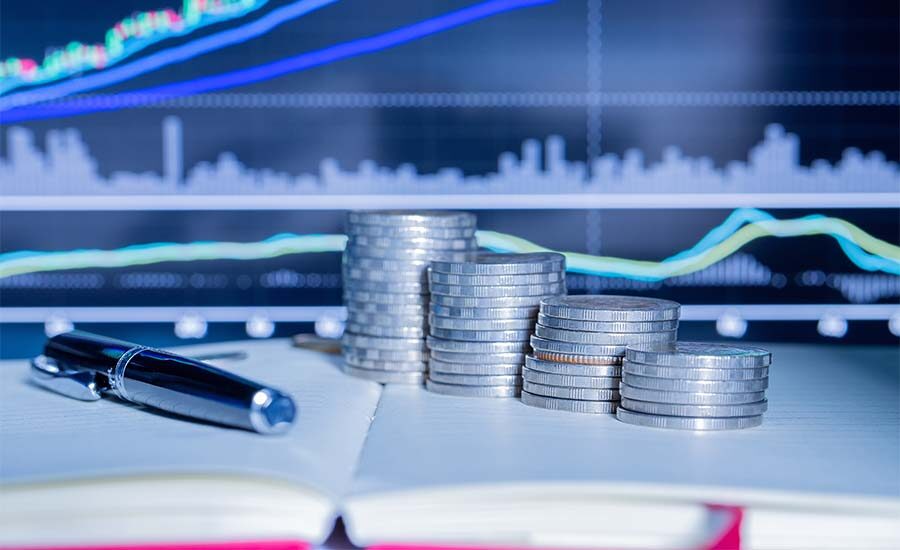 The Russian Ministry of Finance has finalized a bill on the regulation of digital currencies. For the first time, it touches on Mining. It also introduces the concept of professional and non-professional acquirers, as well as mandatory testing.

The document will allow miners to leave the gray zone, but it could “drive investors into the black market”, and the requirements for trading operators look “harsh”, Kommersant learned.

Two sources in the industry confirmed the document’s authenticity; the Finance Ministry did not respond to a request. According to the draft law:

Experts believe that the requirements for identification, accounting and certification will not affect transactions with cryptocurrency outside the information infrastructure of the Russian Federation. Citizens will be able to register and use the services of foreign exchanges, they added.

In February, the volume of the Russian cryptocurrency market was estimated at $214 billion, or 16.5 trillion rubles. This figure was derived by analyzing the IP-addresses of users of cryptocurrency exchanges.

On January 20, 2022 the Central Bank proposed to ban in Russia the circulation of cryptocurrencies and mining, as according to the regulator, they are a risk to citizens, financial stability and economic security.

Who in Russia will replace software imports? Catalog of IT-companies

President Vladimir Putin has tacitly supported the idea of taxing and regulating mining in Russia and rejected the Central Bank’s proposal for a complete ban on cryptocurrencies. Mining may be allowed in regions with a surplus of electricity, such as the Irkutsk region, Krasnoyarsk Territory and Karelia