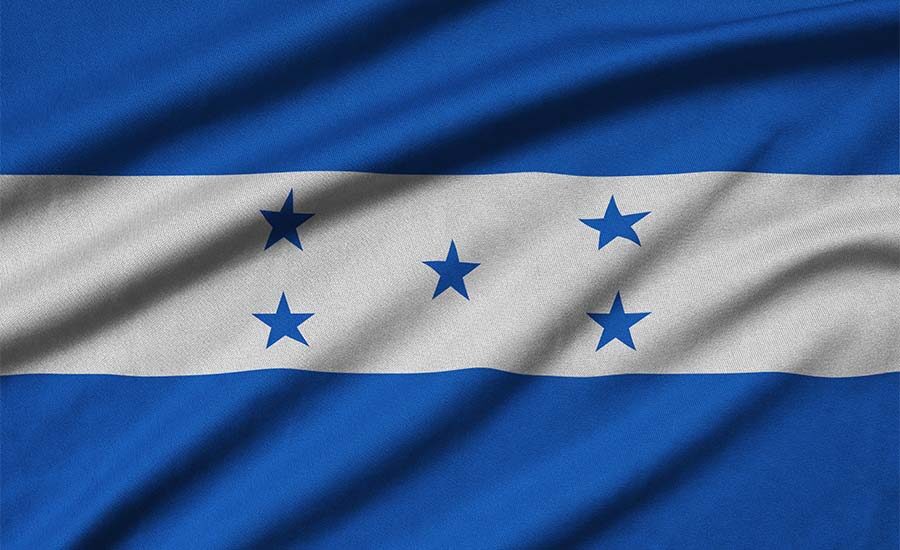 City in Honduras recognizes Bitcoin and other cryptocurrencies as legal tender

The Prospera Economic Zone in Honduras has announced that Bitcoin and other cryptocurrencies actually operate as legal tender within its jurisdiction.

The zone, in the form of a charter city, is located on the island of Roatan and has considerable autonomy, including a private government, as well as its own fiscal, regulatory and legal systems.

“Prospera also accepts the payment of taxes and fees using Bitcoin and allows residents to build cryptocurrency-oriented businesses using an optimal legal and regulatory framework based on world-class AML and KYC standards”, the statement said.

The jurisdiction has offered Honduran municipalities and foreign companies the opportunity to issue bonds in digital gold to attract foreign direct investment.

The president of promoter and organizer of the Honduras zone, Prospera Inc. Joel Bomgar confirmed the news from the stage of the Bitcoin 2022 conference. He added that investors can invest in the organization through the purchase of security tokens on the Securitize platform.

Miguel Albuquerque, head of the island autonomous region of Madeira in Portugal, also advocated the legalization of the first cryptocurrency. He did not outline specific plans in this direction.

“I believe in the future and in Bitcoin”, he stated.

In September 2021, the first cryptocurrency became legal tender in El Salvador. So far, no other countries have followed the example of the Central American nation