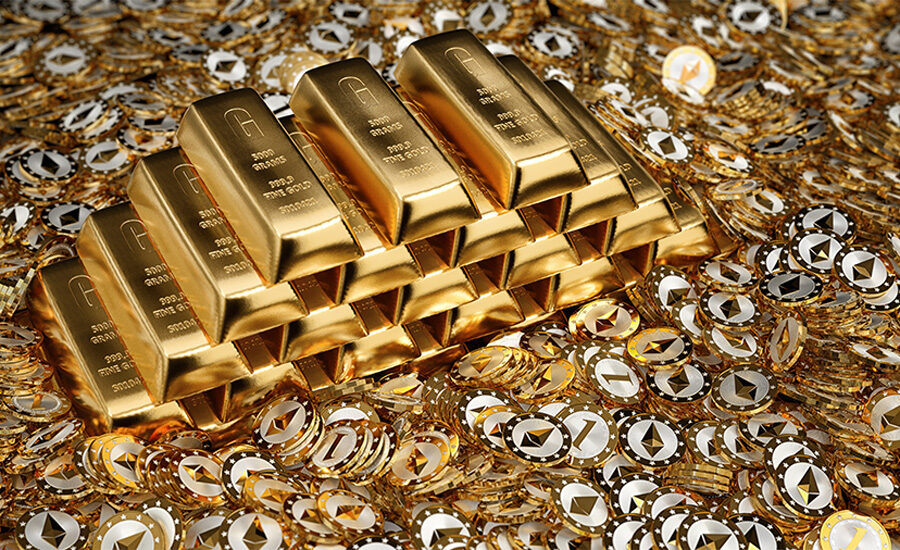 In the three months of 2022, DeFi projects lost $1.22 billion due to hacker attacks

In the first three months of this year, the DeFi marketplace lost more than $1.22 billion to hackers, according to Immunefi.

In the first three months of 2022, hackers stole more than $1.22 billion from the decentralized finance (DeFi) marketplace, according to the Immunefi platform. That’s nearly eight times the amount stolen in the first quarter of 2021. At that time, the loss amounted to $154 million.

The DeFi market has grown significantly since the beginning of 2021, but this rise in popularity goes hand in hand with hackers’ interest in such a tidbit of the crypto industry. New projects with weak security systems and poor auditing procedures never cease to lure them.

As Immunefi experts confirmed, vulnerabilities in the protection system were the reason for the majority of successful hacker attacks. At the same time, they warned, the number of such attacks will only increase.

“We should expect further growth in such sophisticated attacks as more and more attackers hone their skills in the DeFi segment. In addition, the DeFi industry is growing, which makes it more attractive to hackers”, commented Mitchell Amador, CEO and founder of Immunefi.

The development of NFT Tokens and DeFi-applications is steadily expanding the use of blockchain. According to statistics from data aggregator Defi Llama, the total value of all assets locked up in smart contracts has increased from $80 billion a year ago to the current value of $227.84 billion.

Among the most recent incidents triggered by the actions of hackers, we can recall the Ronin Network episode. At the end of March, about $625 million was stolen. Another seriously affected project was Wormhole. Here the hackers made off with more than $320 million.

Unfortunately, this is not a complete list. The weakness of smart contracts and the need for better security are becoming increasingly evident in the DeFi segment. Projects continue to suffer losses due to cybercriminals, who find more and more loopholes to withdraw funds.

As practice clearly shows, it is extremely important for DeFi projects not to neglect security issues and not to try to save money on them. For example, it is highly desirable that their smart contracts are mandatorily audited by a third party. In addition, increased attention should also be paid to the issue of insurance of crypto-assets. This measure would also help protect investors in case their funds are stolen.