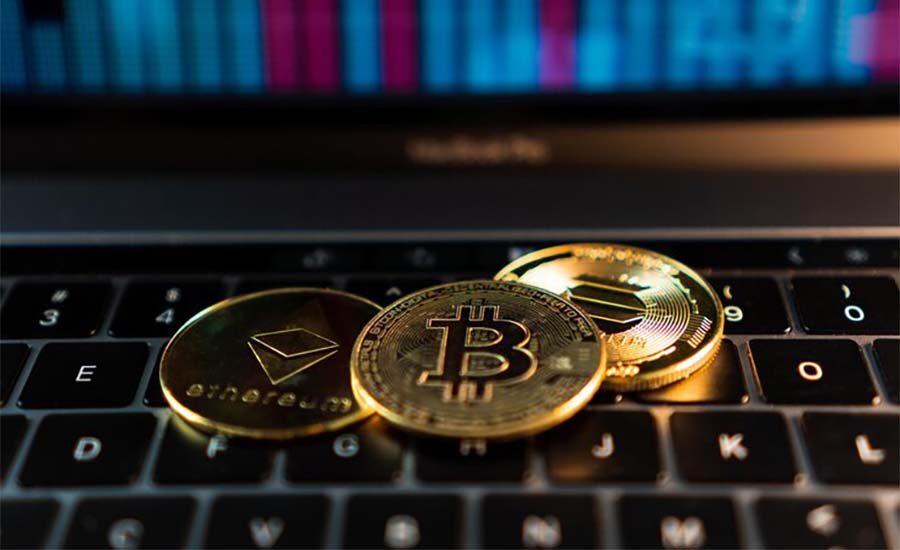 Georgian authorities are preparing for the legalization of the Crypto market

In early April, the head of the National Bank of Georgia Koba Gvenetadze announced the legalization of operations with digital currencies.

According to him, the monthly volume of trade in virtual currencies in the country exceeds 5 million GEL.

This week the Central Bank’s Vice President Papuna Lezhava confirmed the position of his management and said that in the near future the regulator will submit a draft law on transparency of operations with Tokens for discussion by experts.

Lezhava stressed during the communication with journalists:

The document will be ready by the end of the summer or early fall. The law will pay special attention to investor protection and transparency of cryptotransactions. However, it will not contain clauses designed to ensure the regulation of Mining.

It should be noted that a few years ago the Georgian authorities announced their intention to encourage the development of businesses specializing in Cryptocurrency Mining. The government promises to help miners by facilitating their access to the country’s energy infrastructure.