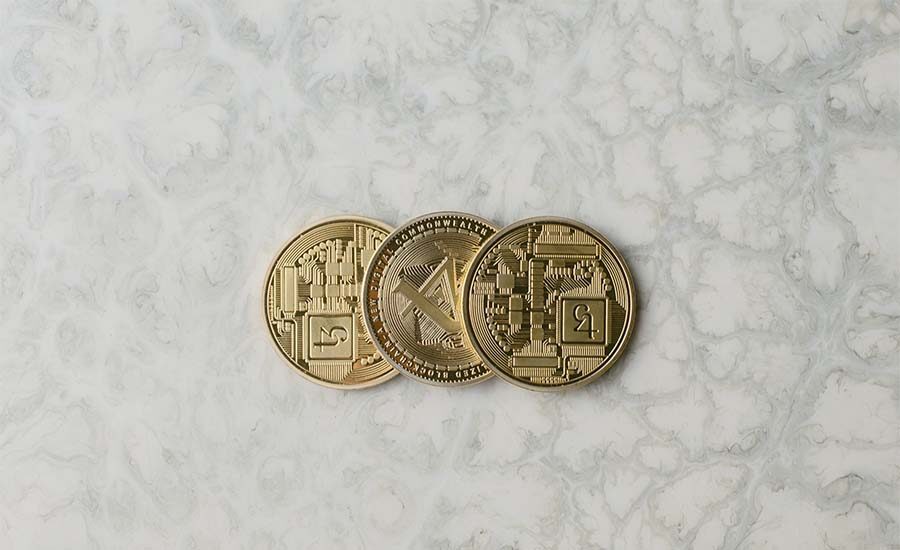 The real use of the digital ruble will start in 2023

“We quickly enough created a prototype of the digital ruble, now we are already conducting tests with banks. Next year we will gradually carry out pilot calculations, as they say, in the real economy with the digital ruble”

says the head of the Central Bank

Nabiullina also noted that so far in Russia there are quite few real projects in the field of digital assets, despite the adoption of the law on CFA. She suggested that the law in its current wording is too rigid.

It was recently reported that five banks are already participating in the digital ruble testing project, and seven more will join in the near future.

Cryptojournalism dinosaur, first editor-in-chief of Bits.media. Working with Cryptocurrencies since 2013. Rich experience in Mining, trading and other areas of the industry. The main activity at Bits.media is filling the reference and training section.