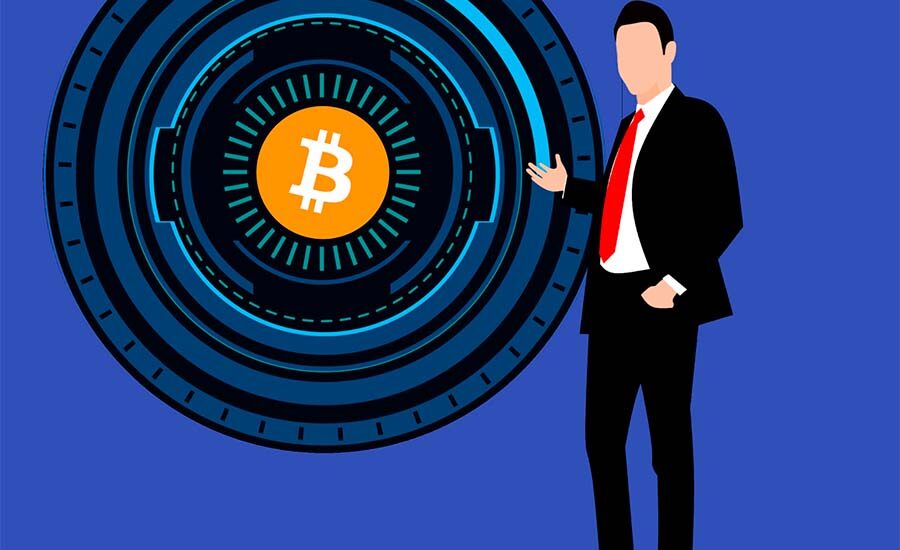 Founder of Zotobi Management Limited Igor Chuprin demanded that Telegram return its investment in the project Telegram Open Network (TON) in full. However, the court rejected the claim, writes Forbes.

Chuprin became an investor in TON in 2018. He invested $1 million in the project, whether it was only his own funds is unknown.

In April 2020, Pavel Durov notified that there would be no launch of TON. He offered investors either to receive 72% of the funds immediately, or to keep the funds as a loan and receive 110% by April 30, 2021.

Shortly thereafter, in May 2020, Chuprin filed a lawsuit in an attempt to recover all of the money invested – he did not want to lend the funds as a loan, but, in addition to the 72%, he intended to get the remaining $280,000.

According to him, he made the decision to invest in TON in a hurry and did not receive documents about the risks.

On February 6, the London Court of International Arbitration dismissed Chuprin’s lawsuit against Telegram Group and TON Issuer. In addition, it ordered Telegram to pay $700,000 in legal fees and almost £56,000 in costs to the court itself.

The court ruled that either Chuprin had read the documents because they were distributed online and discussed in the blockchain community, or that he “understood the risks and was not bothered by them”.

The token purchase agreement signed by the founder of Zotobi Management Limited said he was aware of the risks.

The plaintiff’s representative insisted that Telegram could still launch TON outside the jurisdiction of the United States and distribute tokens to investors from other countries. However, Pavel Durov said in court that the team considered such a launch “very dangerous”.

The court pointed out that Zotobi was better off accepting Telegram’s alternative loan offer”.