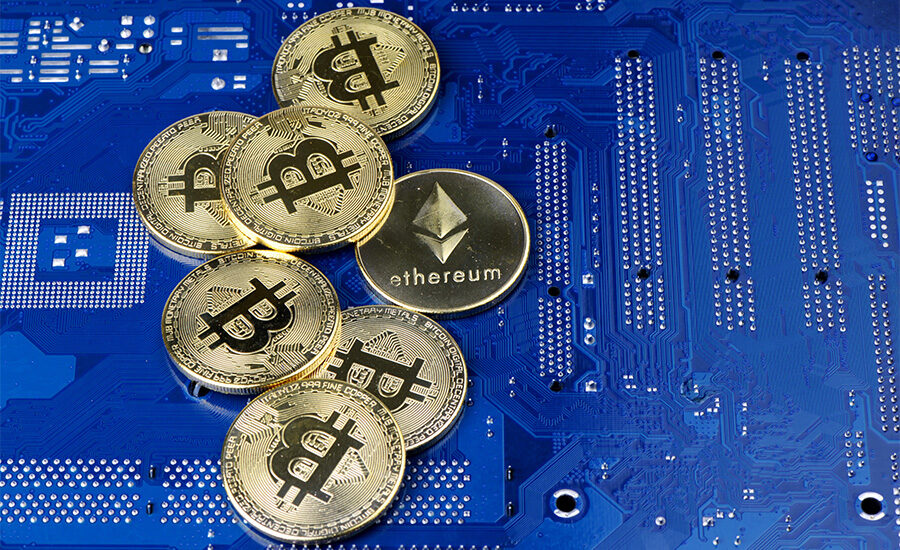 Today, ETH is trading around $2,700.
Prices of other cryptocurrencies have also declined over the past 24 hours. Solana is down 6.8% and is now trading just above $92. Polkadot and Avalanche, the so-called “ether killers,” have lost about 3.5% each over the past day.

As far as we know, crypto exchanges Kraken, Binance and Coinbase have so far refused to block clients from Russia, claiming that there is no legal basis for this. However, some exchanges have announced that they will comply with the sanctions if they affect certain individuals.

Recall, earlier the cryptocurrency exchange LocalBitcoins announced that it would waive the commission for users from Ukraine – no matter what country they are in.