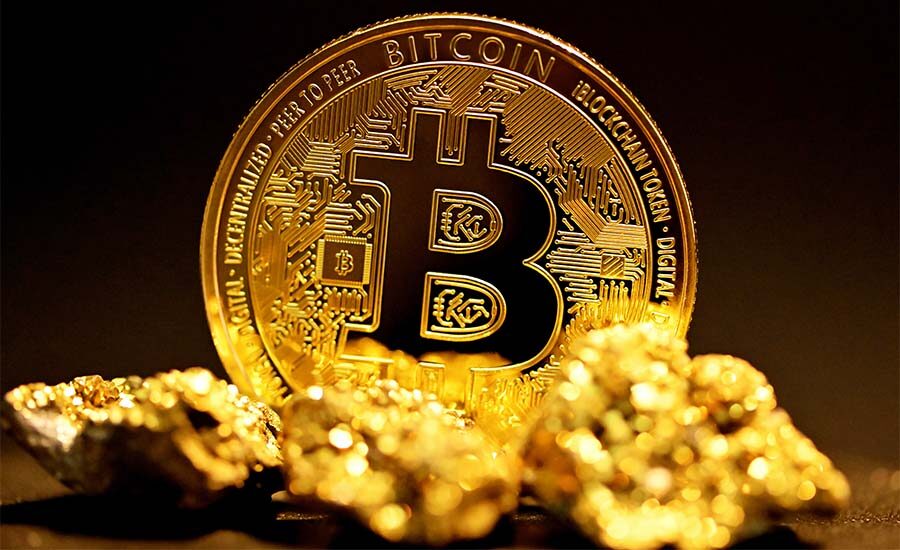 Swiss Central Bank: We see no need to buy Bitcoin

The head of the SNB, Thomas Jordan, said at the annual meeting of directors that buying Bitcoin is not a problem for the central bank, it can do so either directly or by purchasing Bitcoin-linked investment products. The head of the CD quoted by Reuters.

If necessary, the regulator will be able to arrange technical conditions when it is certain that Bitcoin is really worth including in the balance sheet. However, based on the current situation, SNB management does not believe that Bitcoin meets the requirements of currency reserves.

Environmental activists have previously demanded that SNB stop investing in companies that exacerbate global warming through carbon emissions. For example, Nora Scheel of the group Campax expressed dissatisfaction that the regulator invests billions of dollars annually in the fossil fuel industry, contributing to the amount of carbon dioxide that all of Switzerland produces. Jordan said the SNB has cut investments in energy and fossil fuel companies from 10% to 3-4%. SNB’s investments in Bitcoin and other Proof-of-Work Cryptocurrencies would cause even more outrage from environmentalists.

Quantum Economics analyst Jason Deane believes that bitcoin miners are doing the planet a great service by using surplus electricity or waste gas to mine Cryptocurrencies.

Previously, Jordan called cryptocurrencies speculative instruments and expressed fears that Stabelcoins could disrupt monetary policy in Switzerland. At the same time, late last year, the SNB, together with the Bank of France, tested digital euros and Swiss francs for international payments.