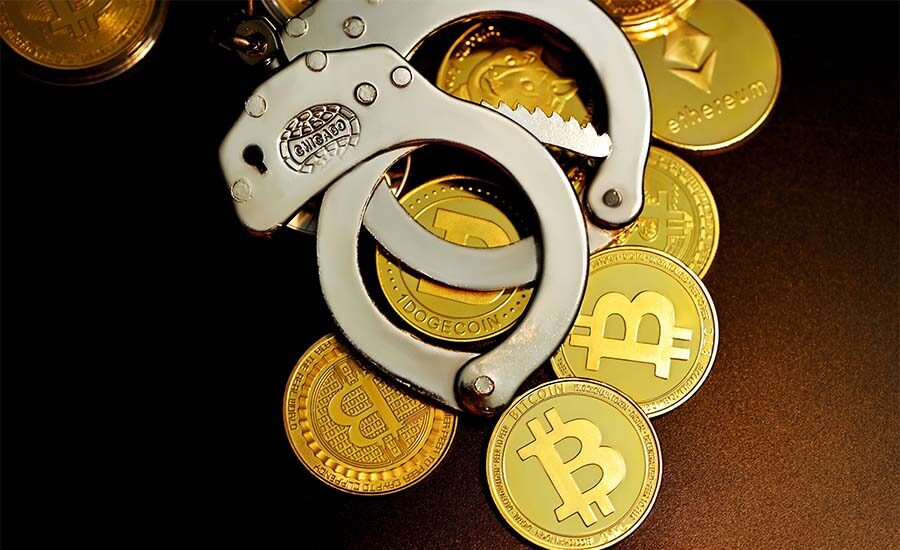 Block Bits Fund was founded in 2017, during the ICO boom. The founders of the “fund” attracted investors with promises of large profits through “Cryptocurrency arbitrage trading” and investing in Tokens. However, according to U.S. law enforcement officials, reports on the company’s website were faked to entice more people.

Separately, prosecutors highlighted in a statement that Japheth Dillman lied to investors in June 2017 that Block Bits’ automated trading system was already working and generating profits. In fact, the trading robots had not been launched. Then there were claims that investor funds were placed in cold wallets. This was also a lie and as a result investors lost their investments.

If a court finds Dillman and his partner David Mata guilty, they could face up to 20 years in prison and a $250,000 fine.