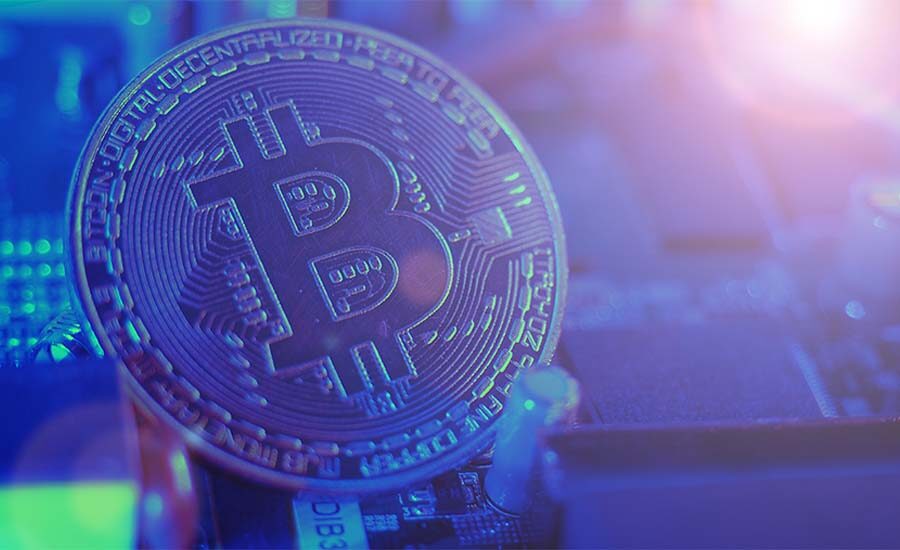 Bitcoin rate began to strengthen the night before. American stock indices Nasdaq and S&P 500 rose by the end of the session on April 13, which had a positive effect on the Cryptosphere.

The digital currency market is increasing today amid improving sentiment in the camp of traders, who again began to test the possibilities of risky assets. BTC appreciated to $41,300 on Thursday, April 14. In 24 hours, the largest digital currency gained 2.75% to $783.227 billion.

Ether (ETH) and Binance Coin (BNB) rose during the Asian session to $3111 and $421 respectively. Avalanche (AVAX) and Terra (LUNA) were the best performers among the top ten altcoins, gaining 4% to $80.78 and $88.55. The capitalization of the crypto market increased during European trading to $1.91 trillion.

According to OANDA strategist Edward Moya, bitcoin adds value thanks to the inflow of capital in the shares of technology companies. However, the same expert predicts that BTC is likely to be traded in a narrow range.