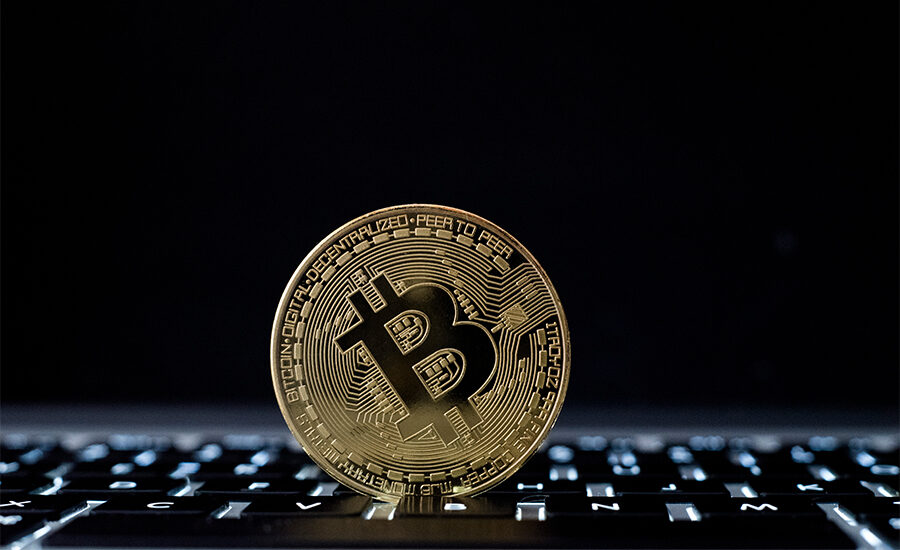 According to local publication Estadão, talks between Coinbase and 2TM have been ongoing since last year and an agreement could be announced late next month.

Mercado Bitcoin reached 3.2 million customers in 2021 and the exchange traded at $7.1 billion. In June, 2TM raised $200 million in a Series B financing round and $50 million during its second closing financing in November, valuing the company at $2.1 billion.

Against the backdrop of the cryptocurrency industry in Brazil, which tripled its 2021 stablcoin trading volumes from the previous year, cryptocurrency giants such as Coinbase, Binance and Crypto.com have turned their attention to the Latin American country. In November 2020, Coinbase announced the creation of an engineering center in Brazil and opened a number of positions to expand its team.

Binance CEO Changpeng Zhao said during a March visit to São Paulo that it plans to acquire banks and payment systems in Brazil. That same month, the company signed an agreement to acquire Brazilian securities broker Sim;paul Investimentos.

Recall that Coinbase opened a branch in Brazil back in 2019. Changpeng Zhao recently announced that from 2023, the Rio de Janeiro tax office will accept bitcoin property taxes with the support of the Binance exchange.