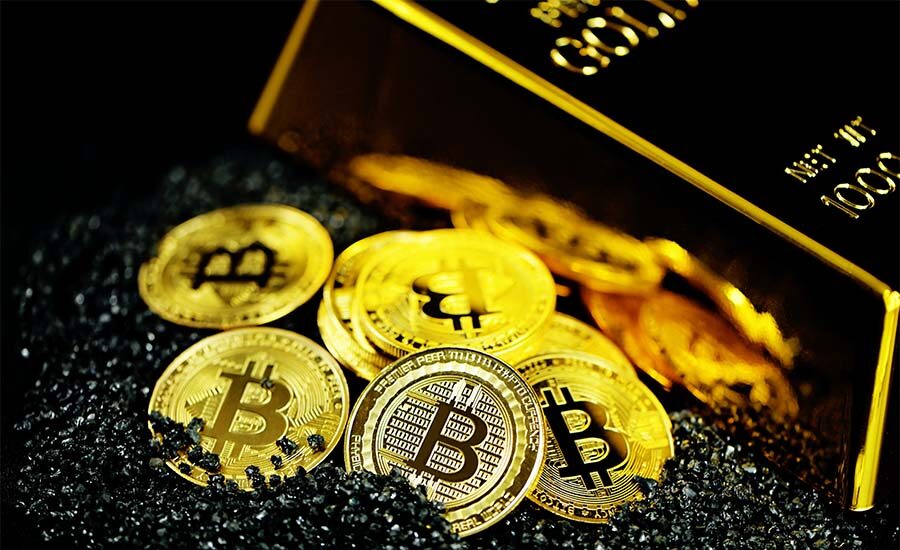 Arthur Hayes: Bitcoin will be worth $1 million by 2030

The former CEO and co-founder of BitMEX exchange Arthur Hayes predicted the rise in the price of the first Cryptocurrency to $1 million by the end of the decade due to ineffective monetary policies of the U.S. and the EU.

According to him, the pandemic exposed many flaws in the financial systems of Western countries. The Fed is printing money as part of the fight against the effects of COVID-19, Hayes specified.

He also pointed to gold as a traditional means of preserving value. The co-founder of BitMEX is confident that in the event of a collapse of Western financial markets, the price of the precious metal will soar to $20,000.

Sanctions against Russia because of the war in Ukraine would exacerbate the situation, Hayes explained. In his opinion, Bitcoin supporters should work on its distribution and use the asset for everyday transactions.

Previously, Hayes predicted the Cryptocurrency market will fall in June 2022. He believes Bitcoin and Ethereum will test the $30,000 and $2500 levels, respectively, as the Nasdaq 100 Index (NDX) declines.

In early April, Hayes speculated that the second-most-capitalized cryptocurrency would trade above $10,000 by the end of 2022.