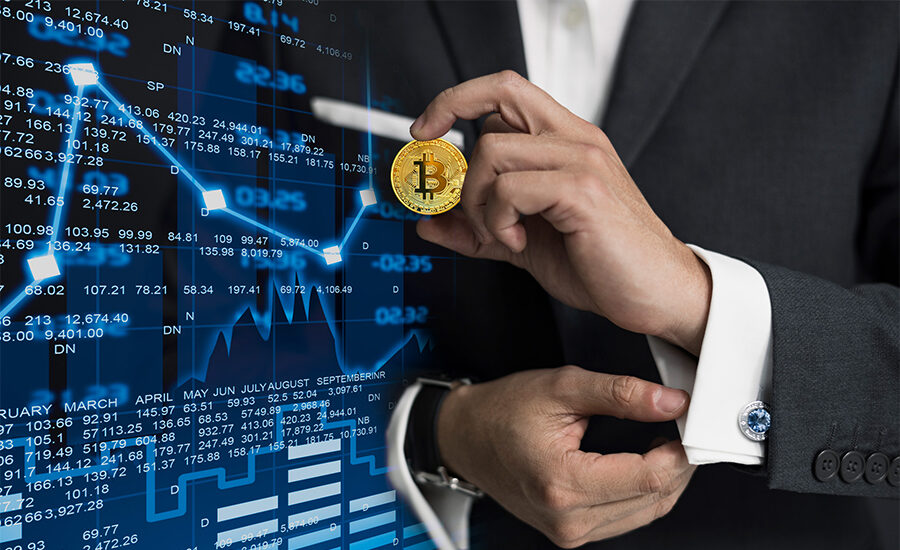 Terraform Labs keeps $1.45 billion worth of bitcoins in its wallets, and the company plans to increase its Bitcoin holdings to $3 billion in the near future, with long-term plans to buy $10 billion worth of BTC. Bitcoins are to be used as collateral for the UST algorithmic stabler, said Terraform Labs co-founder and Luna Foundation Guard director Do Kwon:

“The worst outcome would have been that six months after we bought bitcoins, their exchange rate would have collapsed. Especially if it correlated with a drop in demand for UST, that is, people would sell our Stablecoins. But I bet in the long run bitcoin will rise and our reserves will increase along with the BTC rate. This will allow us to work off the sudden drop in demand for UST”.

Do Kwon previously said that Terraform Labs should be the one with the largest Bitcoin wallet.

In late February, the nonprofit Luna Foundation Guard announced the successful completion of a closed sale of $1 billion worth of LUNA tokens. The funds will be used as a reserve for the UST Stablecoin.