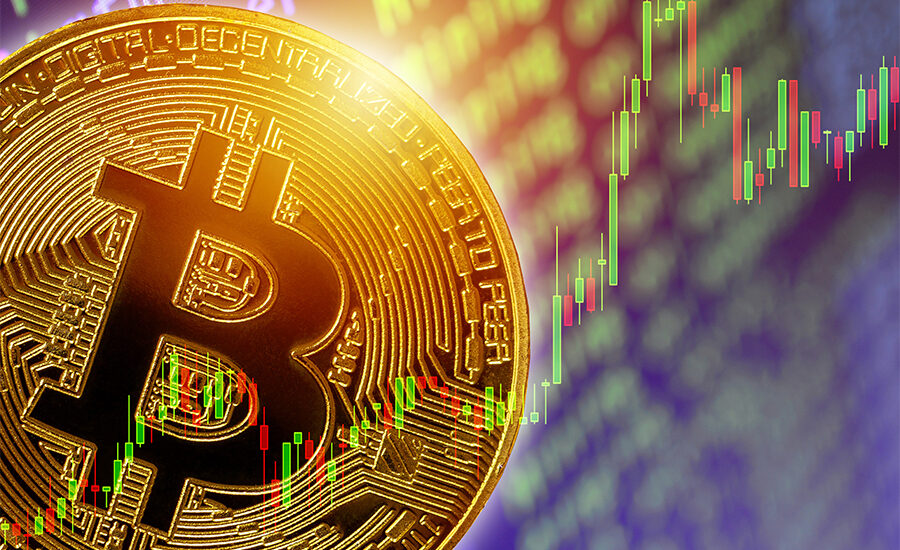 Earlier this week, the press service of U.S. cryptocurrency exchange Coinbase reported on the blocking of about 25,000 addresses, which are associated with Russian users.

The company took such a step as part of the sanctions policy initiated by Western countries.

Last week, Coinbase CEO Brian Armstrong said that his exchange would not block all Russian addresses.

Users from Russia can continue to make transactions in cryptocurrencies, but the administration of Coinbase is obliged to comply with U.S. law. If necessary, it will impose restrictions on users who are under sanctions.

On March 7, Coinbase’s press service announced that more than 25,000 Russian wallets belonging to both individuals and companies had been blocked. According to the exchange, the owners of these addresses were engaged in illegal activities.

In addition, the company sent information about the blocked wallets to the U.S. authorities to ensure compliance with the sanctions law.