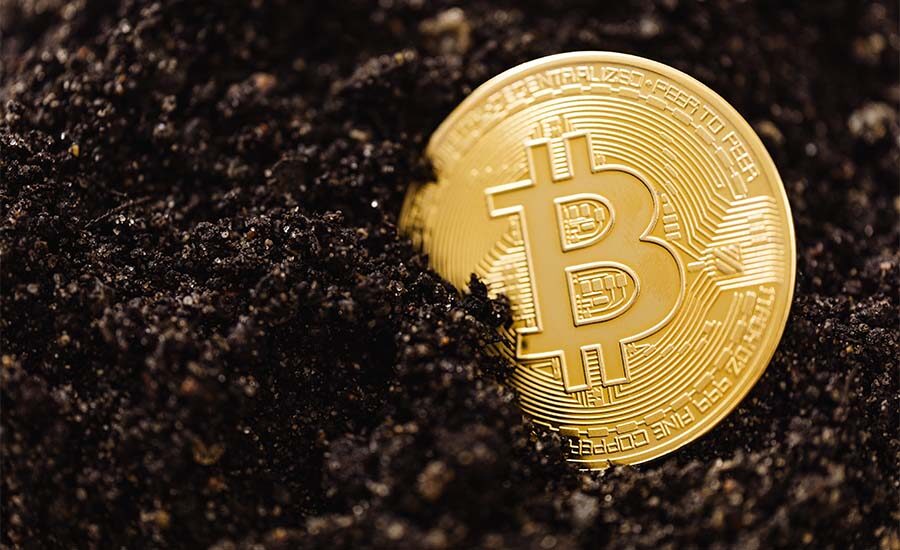 Version: CIA may be behind Bitcoin creator Satoshi Nakamoto’s disappearance

The identity and whereabouts of Satoshi Nakamoto, the creator of the first digital currency and Bitcoin ecosystem, is considered one of the great mysteries of the Cryptocurrency community. Despite an army of “Internet detectives” who collect clues by bits and pieces of messages, the community is no closer to establishing who Nakamoto is or the reasons why he disappeared from the radar.

The other day Pete Rizzo, editor of Bitcoin magazine, tweeted out his speculation that the US Central Intelligence Agency (CIA) might be behind Nakamoto’s sudden disappearance. He made a possible connection between the visit of former Bitcoin lead developer and now Bitcoin Foundation chief scientist Gavin Andresen to a CIA meeting in June 2011 and Satoshi Nakamoto’s disappearance.

Rizzo’s tweet contains a screenshot of Andresen’s post from the Bitcointalk.org forum, where he wrote that he accepted an invitation from the intelligence services to discuss Bitcoin. Rizzo claims that after Andresen’s visit to the CIA, Nakamoto was “never seen again”.

Andresen thought the presentation at the CIA was a chance to dispel misconceptions about the project, and an ideal opportunity to discuss how Bitcoin’s Blockchain would help improve the world through a “better currency”, increasing competition, removing barriers to international payments and giving people more autonomy in their financial transactions.

Nevertheless, the developer expressed some concerns about his upcoming visit. He said he was concerned about the attention of the intelligence service, which has the ability to influence the development of the project and force developers to do things they don’t want to do.

According to Forbes, on April 26, 2011, Nakamoto emailed his fellow developers that he was moving on to other projects. That is, Nakamoto left the Bitcoin project months before Andreson’s presentation to the CIA in June 2011. However, the known dates of Nakamoto’s last communications do not refute the theory that the CIA may have been involved in his disappearance.

The story of Satoshi Nakamoto, a mysterious developer or group of Crypto-enthusiasts, is an interesting and memorable brand story. Nakamoto is unlikely to ever reveal his identity, but his story will continue to maintain a strong emotional connection between the first Cryptocurrency and its users, and set the Bitcoin ecosystem apart from the competition.