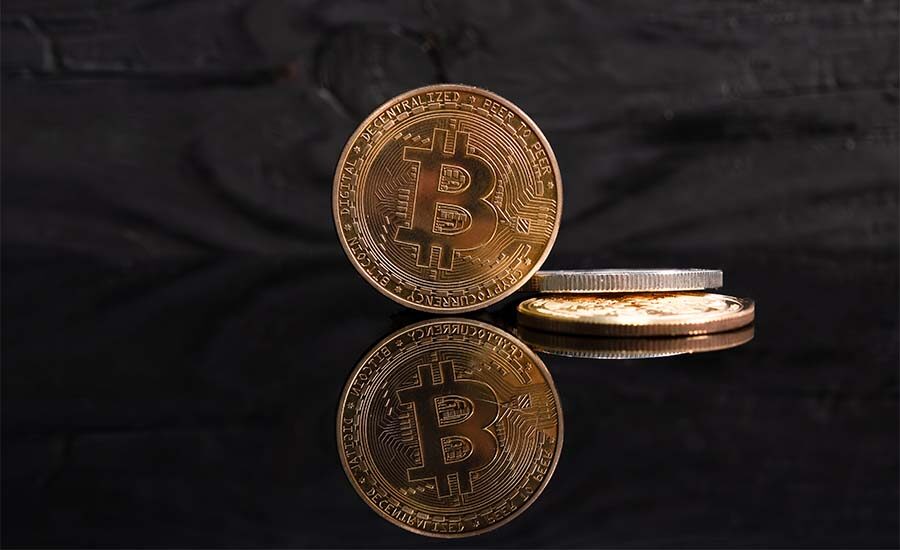 Is that you, Satoshi Nakamoto? Bitcoins made in 2009 are on the move

On April 7, an unknown person withdrew from a cryptocurrency wallet 50 Bitcoins that had been there since 2009. Technically, the cryptocurrency was worth nothing at the time – there were no cryptocurrency exchanges, it was not traded anywhere, and even in 2010, the price of one Bitcoin was about $0.0025. At the moment, 50 Bitcoins are valued at $2.1 million (at the current rate of $43.5 thousand). About this writes RBC Crypto.

Often, bitcoin transfers that have been dormant for a long time lead to increased volatility in the market. The community believes that early investors may view current prices as the maximum for a long stretch, so they assume further significant declines.

“The market often reacts extremely emotionally to such events, causing short-term impulses of price reduction, which in the current conditions of “cryptozyma” and uncertainty in the stock market can also provoke a more powerful fall of the entire crypto market”, warned Nikita Zuborev, senior analyst at Bestchange.ru.

However, the last transfer of Bitcoins, which were on the same purse for more than 12 years, is not due to a conspiracy theory, the specialist said. According to him, the transaction does not say that a long-time investor was disappointed in bitcoin now, but rather that someone else got access to these funds. The most typical situation in which this happens is that one of the early Bitcoin investors’ wallet was accessed by his heirs or family members under different circumstances, the expert said.

Other theories are more complicated, such as the theft of funds by simple brute force, Zuborev warned.

According to him, brute force to implement even simpler than guessing the password from a personal account in the online bank, because the bank may block access after a number of unsuccessful attempts, and for the recovery of private keys there are no restrictions.

However, it’s not that simple; a private key has 256 bits, which makes 2²⁵⁶ probabilities – that’s about 10⁷⁷ (a number with 77 zeros). In other words, the probability of finding the right private key is less than calculating the location of a particular atom in the universe. Statistically, it tends to zero, but it cannot rule out such an event completely.

Zuborev also recalled that some of the first miners with huge balances could use multisignatures to create their addresses, and the chance to access such a wallet is another 10⁷⁷ times lower (total 10¹⁵⁴, which is even beyond comprehension). And it is unlikely that anyone at all will dare to deal with the enumeration of such combinations, so especially loud “revivals” will not become more, their frequency will not increase with the growth of computing power of computers, the analyst is sure.