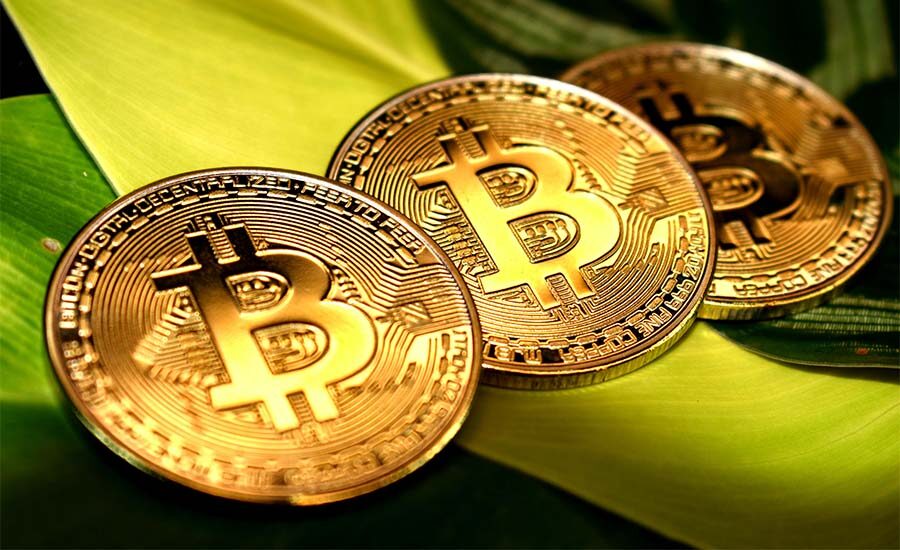 Over the past three months, Bitcoin investors who have joined the market have accelerated the unloading of their portfolios at a rapid pace. This was reported on their blog by analysts at Glassnode. As you can see below, the average realized price of Bitcoin (blue line) among long-term investors (LTH) has been falling precipitously since February of this year. 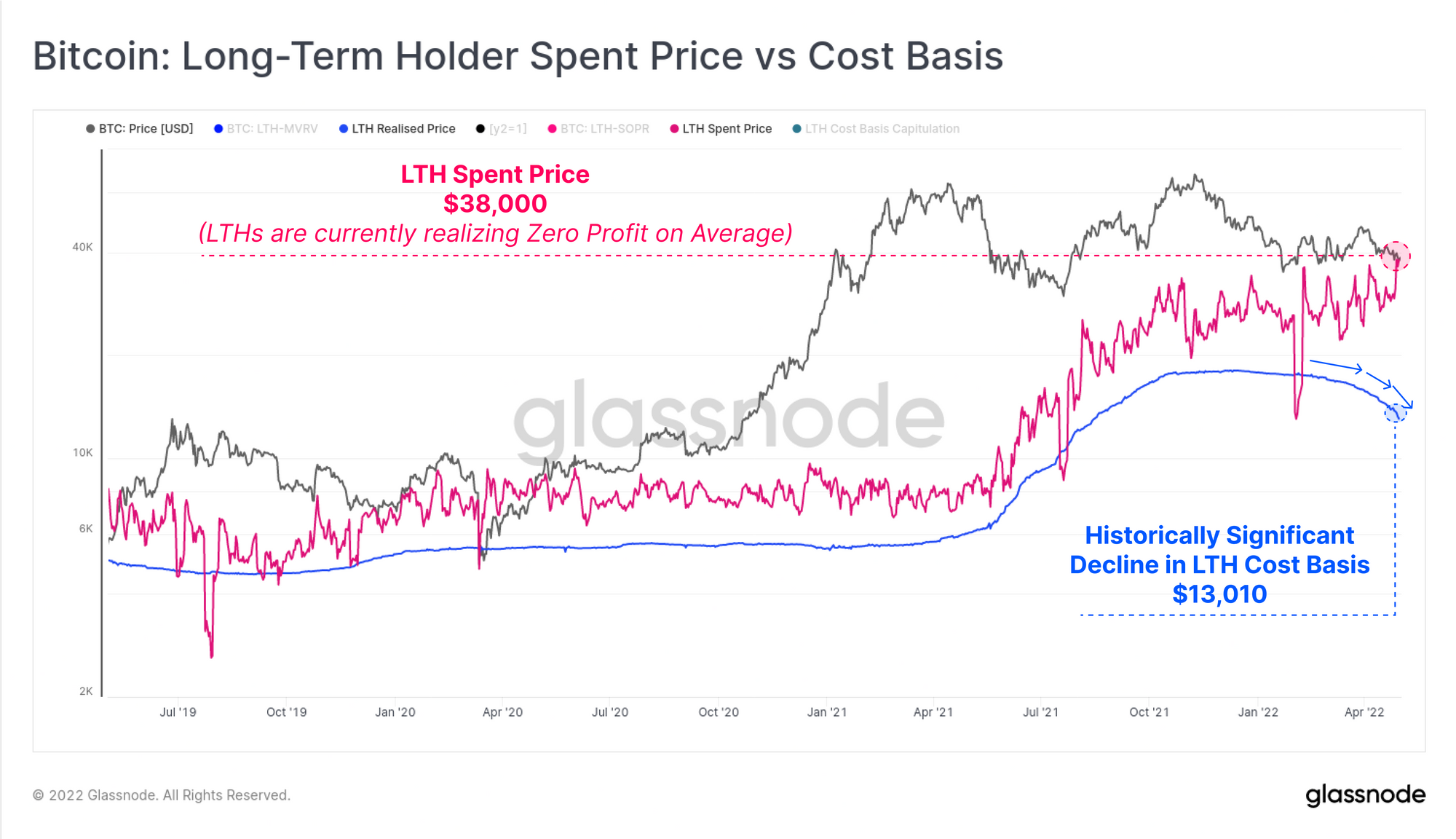 At the same time, the sales metric (which calculates the average Bitcoin purchase price and is indicated by the pink line on the chart) among LTHs rose to $38,000. The correlation of the sales metric with the spot price of bitcoin on the exchanges signals that long-term investors are mostly going to zero in on these panic sales.

While the short-term movement of Bitcoin quotes suggests a bear market, the Cryptocurrency’s long-term prospects remain “constructive”, according to Glassnode. It remains unknown whether macroeconomic forces and correlation with traditional markets will affect the price of Bitcoin, but “numerous fundamental indicators” are approaching values of “undervaluation” of the Cryptocurrency, analysts said.

Bitcoin formed a small bearish candle during the week of April 25 to May 1. This candle appeared inside the range in which the Bitcoin rate has remained since early 2022.

The Cryptocurrency is now trading near the wedge resistance line and minor resistance in the area of $38,230. Previously, it played the role of support, but now it has become resistance. In fact, the line represents an important level, breakthrough of which can be a catalyst for a sharp price rise.