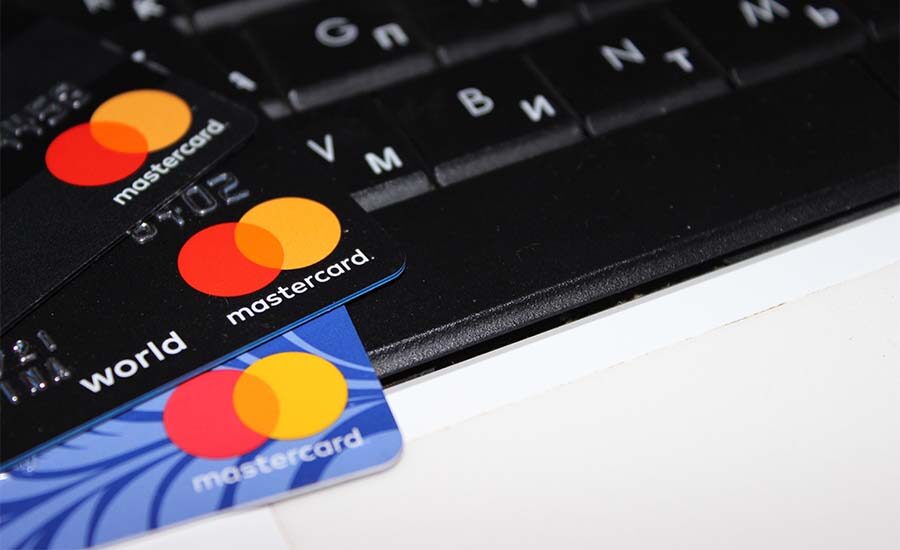 Mastercard Moves to the Metaworld

Recently it became known that the payment system MasterCard registered 15 trademarks, which are directly related to the space of NFT and the meta universe. Representatives of the company said that this step was the first on the way to the large-scale development of digital space.

Let me tell you right away that you can find NFT projects, spot signals, and a lot of other useful information in my NFT BRIHASPATI telegram channel.

In the future, they plan to become one of the top companies in the meta universe economy. The company can now seamlessly provide financial and cryptocurrency services and products in the virtual world, such as asset storage, digital payment processing, and NFT Token exchange.

The company said the move to the meta universe was a necessary step. Since MasterCard is one of the largest companies in its field, and can’t just stay away from the rapidly evolving blockchain technology. Representatives also confirmed that most of their customers are interested in the technology. They were happy for MasterCard to start sharing their vision.

The filings were just a sign that MasterCard intends to cement its dominance in the financial services sector. The company’s statement was made against the background of the news that MasterCard’s competitor, Visa payment system, is already actively using blockchain technology. For example, users of some cryptocurrency exchanges can freely buy cryptocurrency and NFT Tokens using only fiat and Visa debit cards.

In a similar issue, MasterCard is also not lagging behind. For example, EML Payments launched the CoinJar Card debit card, which allowed its clients to buy goods and services at points where the MasterCard payment system operates, while instantly converting cryptocurrency into the desired fiat. #nft #cryptocurrency