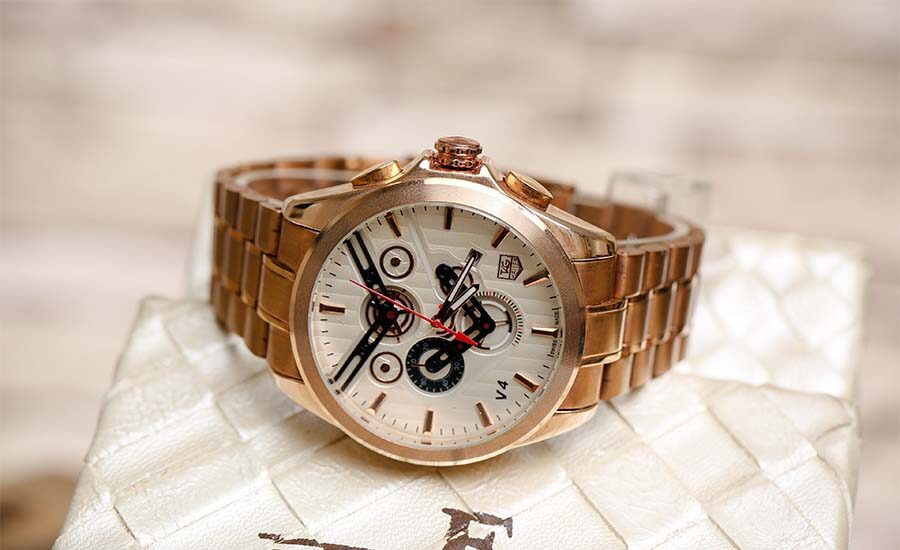 The Swiss luxury watchmaker announced on Twitter that the payment function in Cryptocurrency and Stabelcoins is only available to U.S. citizens for now.

The option appeared due to cooperation with the Cryptocurrency payment operator BitPay. Tag Heuer noted that this move is due to the growing demand of users for Cryptocurrencies. There is no minimum purchase limit, the upper bar will be $10,000 per transaction.

Luxury manufacturer Tag Heuer is interested in becoming a member of the Web3 space. The company has already begun to develop its own collection of non-interchangeable Tokens (NFTs) and has begun to explore the use of Blockchain technology to increase the transparency of business processes.

“As a luxury brand, we need to make sure that the Web3 go-to-market will meet our quality standards. With the support of BitPay, we can dive into this new world of finance”

In 2020, Blockchain was used by another Swiss watchmaker, Breitling, to combat the spread of counterfeits.

Many well-known brands in the fashion and accessory industry began to issue collectible Tokens similar to the physical counterparts of their goods. At the beginning of the year, French fashion magazine L’Officiel announced that it was preparing to present a virtual clothing collection consisting of 100,000 exclusive images processed with artificial intelligence in The Sandbox meta-universe. The French house Louis Vuitton has not escaped the NFT craze either, presenting a collection of unique Tokens dedicated to the brand’s history.