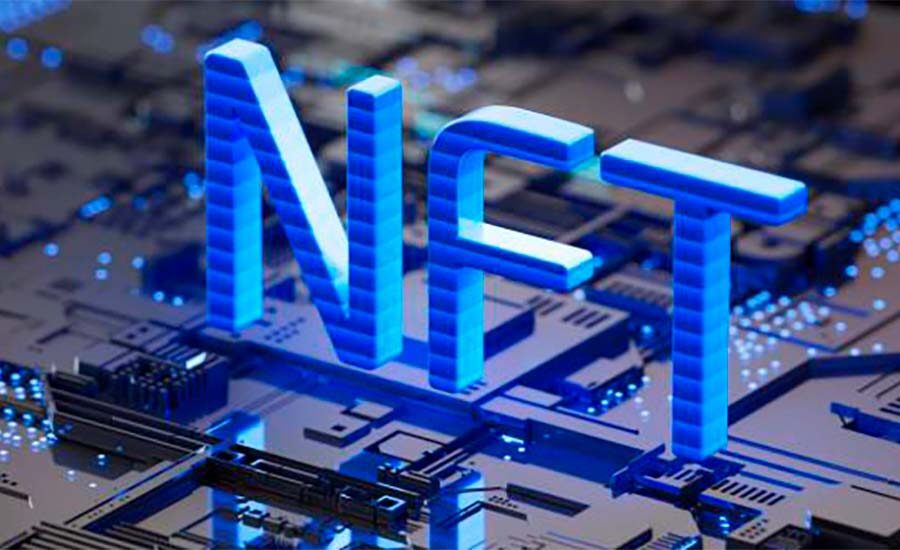 U.S. online marketplace eBay has launched a collection of non-interchangeable Tokens as part of a partnership with NFT platform OneOf.

Calling all collectors, you can score our first exclusive NFT drop brought to you by @OneOfNFT with a @SInow x @WayneGretzky digital collectible.

Starting at $10, you can get a limited edition NFT along with bragging rights, unless you decide to sell it.#NFT #eBayExclusive
– eBay (@eBay) May 23, 2022

“Forty years ago I was grateful to be on the cover of Sports Illustrated, it was a momentous moment in my life. I am honored to give a collectible experience to hockey fans who have followed my career for decades”

DJ and producer Alesso and the American National Academy of Recording Arts and Sciences had previously announced a partnership with OneOf.

In May 2021, OneOf raised $63 million in a seed funding round. It involved eco-activist Bill Tai, Jack Herrick, Suna Said of Nima Capital, Sangha Capital and the Tezos Foundation.

That same month, eBay allowed users to trade NFTs. Prior to that, Jamie Iannone, head of the company, said the site was considering accepting payments in Cryptocurrencies.