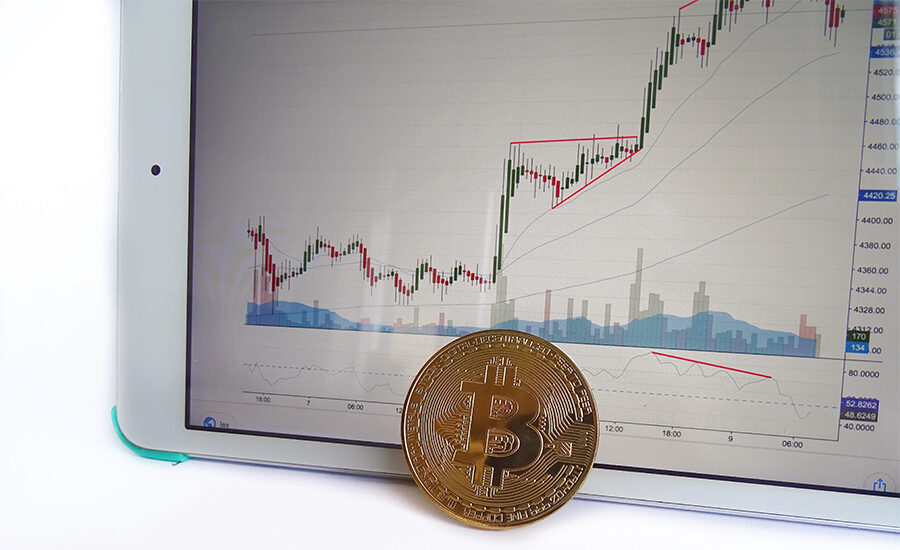 According to Bain Capital, which manages more than $150 billion in assets, cryptocurrencies represent “a monumental technological shift toward open, community-driven and decentralized services.” The company said it will support Blockchain developers in promising directions.

“We are pleased to announce our first $560 million fund and the launch of a new platform to support pioneers building the next generation of Internet infrastructure. We created this dedicated investment firm to support cryptocurrency and Web3 creators from the ground up with a high-tech and collaborative approach”, the statement said.

According to Bain Capital, technical and economic research as the next wave of Internet financial infrastructure is created will require deep technical support in critical design decisions. The fund will actively support cryptocurrency developers on topics related to code contributions, adjusting risk parameters and organizing DAOs.

Bain Capital believes that given the early liquidity dynamics of cryptocurrency protocols and limited capital intensity, developers need investors who can participate across the liquidity spectrum, supporting teams in both private and public markets. The company said it is willing to support projects at all stages of development.

While investment firms used to invest in cryptocurrency development, they are now increasingly interested in the Web3 market. Last week, venture capital firm Blockchain Electric Capital said it was going to invest in shares and tokens of startups in promising areas of the cryptocurrency industry: NFT, DeFi and DAO.

In February, venture capital firm Sequoia Capital announced the imminent launch of a $500 million to $600 million investment fund that will invest in liquid tokens and digital assets. According to The Block, there were 1,700 venture capital deals in the cryptocurrency industry in 2021. The amount of funds received from investors exceeded $25 billion.