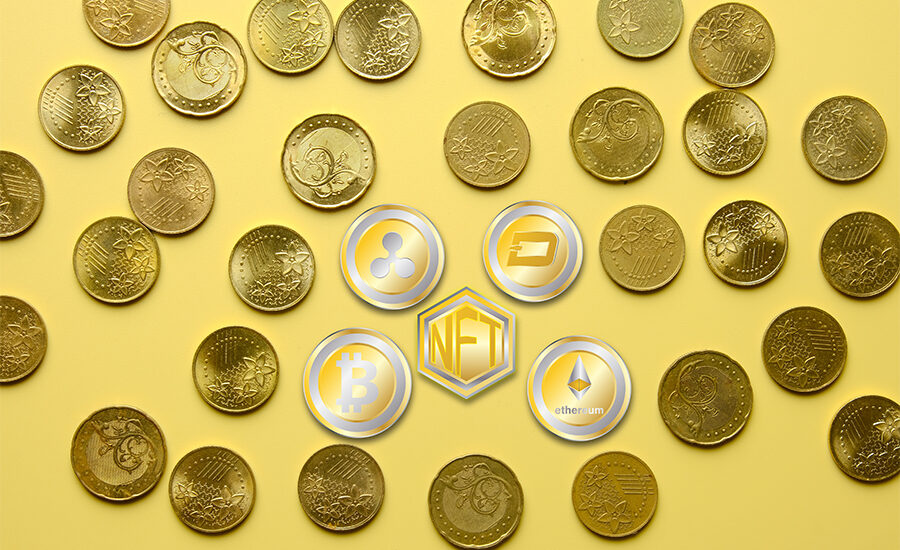 According to him, such tokens quickly gain popularity, but then their price drops, leading to negative user attitudes.

“Sorry, I’m not a fan of ApeCoin, mainly because I think it hurts the NFT segment. Token communities tend to be hypertoxic and reckless”, Marcus wrote.

The developer added that the audience may not agree with him, and urged them to refrain from being negative about him or Dogecoin. To do otherwise would prove his position on toxicity, Marcus noted.

On March 17, the BAYC team launched ApeCoin, which will be a major asset not only for the NFT project ecosystem, but also for the company’s future products.

BAYC, MAYC and BAKC distributed 150 million APE among the holders of the non-interchangeable Tokens.

According to NFT marketplace OpenSea, the trading volume of BAYC tokens jumped 375% in the last 7 days. MAYC and BAKC grew by 314% and 861%, respectively.