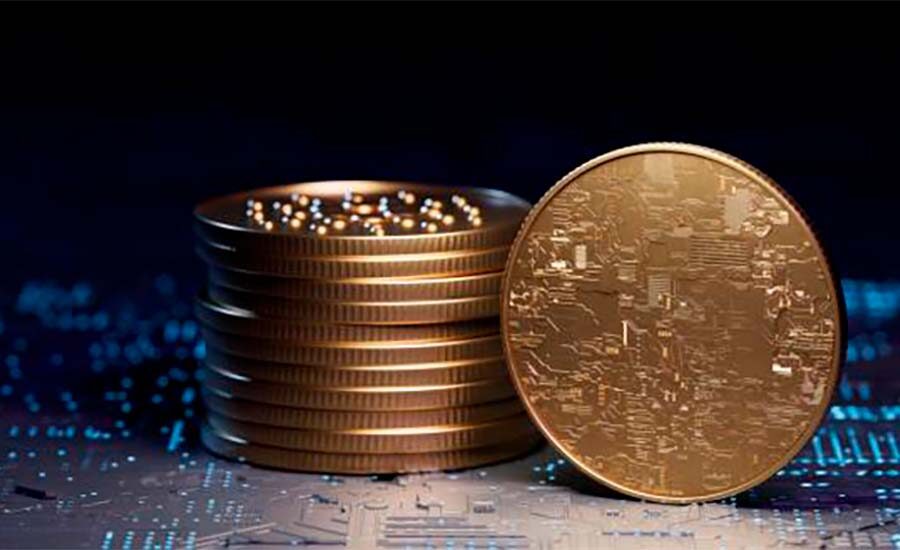 On May 20, André Cronje proposed changing the liquidation model for sFTM and fUSD, as well as introducing a limit on the issuance of assets in the Fantom network. Amid rumors of the leading DeFi developer’s return, the price of FTM’s native Token rose nearly 40%.

Read on to learn about proposed changes to sFTM and fUSD.

How to repay outstanding debt

We welcome everyone to leave comments on Github.

After the incident, the nonprofit Fantom Foundation said that fUSD uses a different peg model than Terra’s UST.

If the value of the FTM goes below the minimum collateral ratio, then the FTM is progressively auctioned off to users who bid using fUSD (to keep peg). UST had no auctioning process.

“fUSD is an overcollateralized (like DAI) stackable token backed by FTM Tokens. UST was not backed by anything. Users create fUSD by borrowing assets backed by FTM in stacking. If the value of FTM falls below the minimum collateral ratio, the assets are gradually auctioned off to users for fUSD. UST does not use this process”

Despite a similar model to DAI, at the time of writing, fUSD has never regained parity with the U.S. dollar – the asset’s price is $0.69, according to CoinGecko.

Cronje has proposed a number of measures aimed at stabilizing the situation and making the Fantom ecosystem as a whole more resilient. Specifically, they involve eliminating positions that are not 300% over-collateralized.

“Users have time before this module is activated to pay down their debt. Given the current low liquidity of fUSD, [Fantom Foundation] will create an fUSD/USDC pool so that users can buy fUSD and redeem positions to avoid liquidation”

According to the document, if it is a loan in sFTM, the user risks losing fees and delegation. Validators, in turn, could be disconnected from the network. Repaying the debt in fUSD would allow them to avoid this.

Cronje also proposed that issuance limits be set at 150 million sFTM and 50 million fUSD. At the same time, validators would be deprived of the ability to issue sFTMs. The initiative implies a dynamic interest rate in Fantom markets, which depends on the ratio of credit positions to the total supply of assets.

The developer noted the need to revise the collateral model. He suggested introducing ratios for different assets that affect the maximum loan amount, as well as setting limits on the total amount borrowed.