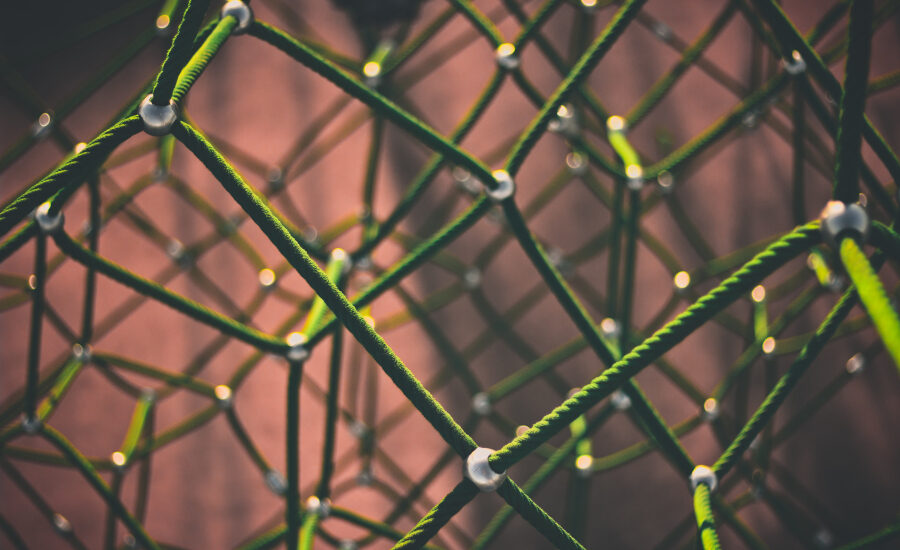 From this post you will learn what nodes are, what you need for them, and how to earn on them. Recently Nodes are more and more interesting not only for newbies, but also for established people in crypto, because here you don’t need: to sit 24/7 in front of monitor, to study and so on.

Here you just choose project, set node and every 3-5 days you come to check if it works or not.

The Essence of Node

Many startup projects need to test their network at the startup and it is very expensive to rent servers at the initial stage, so they usually delegate this to the community, which can get different rewards in the future: Tokens, Allocation, Becoming validator in the main network or merch.

What do you need to run a node?

In order to run a node you will need:

Profit directly depends on the project. No one can tell you specific numbers right up until the end. Most projects give out rewards in the form of their tokens, which may be with locks, so the amount of profit you find out only on the day of unlocking your tokens.

Therefore, the profit here is 50/50 because there may be a profitable node, or may be a non-profitable project which will also zakazat

We start not every node in a row!

Investment – the cost of the server depends directly on the resource requirements from the project. Recommended power you can always see in the guide for a particular node

Well, it all depends on how long testnet will last, maybe a week or two, maybe a month, and sometimes a year, so you have to be willing to keep node from 3-12 months

Where to look for information on Nods?

YES, it will work because all you will have to do is rent a server, do everything according to the guide, save your data, and then just wait when your reward will be paid – or not.

Depending on how many nodes you want to put and the required resources: On average 1-3 nodes per month will cost you $100-150.

Of course, not all projects say about awards, they do it to drop a lot of people.

Yes, you can, but then you have to look at resources, and it happens that nodes can conflict with each other! 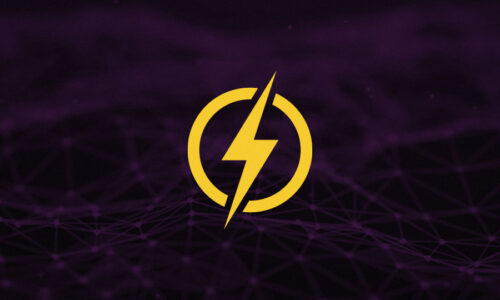 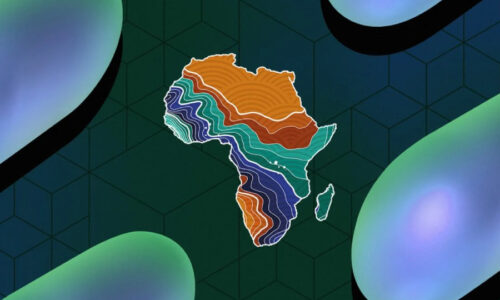