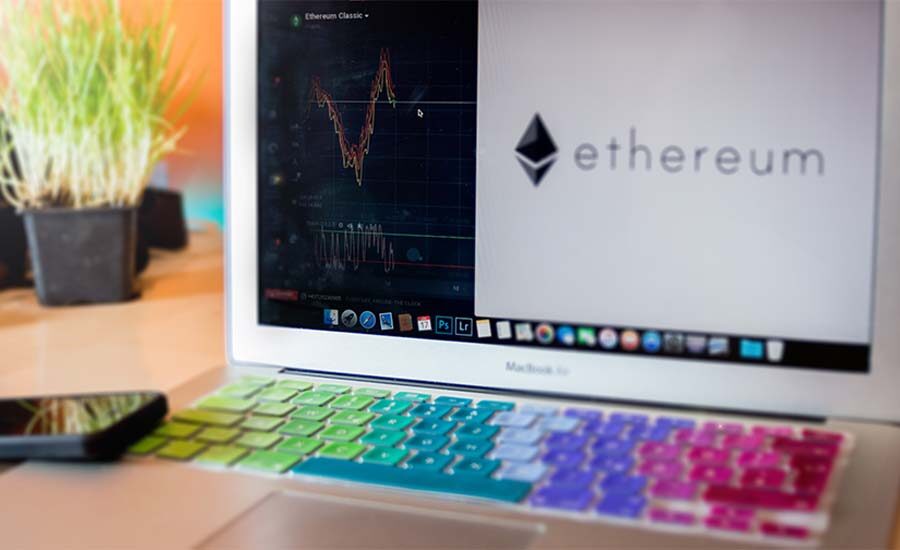 Goldman Sachs will have over-the-counter options on Ethereum

U.S. investment bank Goldman Sachs will offer a higher-yield option product based on Ether amid growing interest from clients.

He said Goldman employees in the cryptocurrency division say the bank’s clients are increasingly talking about the attractiveness of ether “as a more appropriate asset class for investment”.

So, based on its experience with bitcoin, the U.S. bank decided to try its hand at OTC options with ether. This will offer clients an over-the-counter ether-based product with a high level of risk hedging, high yield for particularly large transactions.

Kazantsev did not specify whether Goldman Sachs will use the well-established strategy of entering the cryptocurrency market through a partnership agreement with a cryptocompany. Recall that when entering the Bitcoin market, Goldman Sachs began partnering with Galaxy Digital.

Goldman Sachs’ decision to offer over-the-counter options on ether also stemmed from a desire to regain primacy among banks in the cryptocurrency market. Last week, Caitlin Long, a bank clerk with 20 years at Credit Suisse and Morgan Stanley, said that Goldman Sachs’ indecision allowed JP Morgan to outperform its rival. Long believes that Goldman Sachs will regain its leadership position in the very near future thanks to its strong cryptocurrency team.