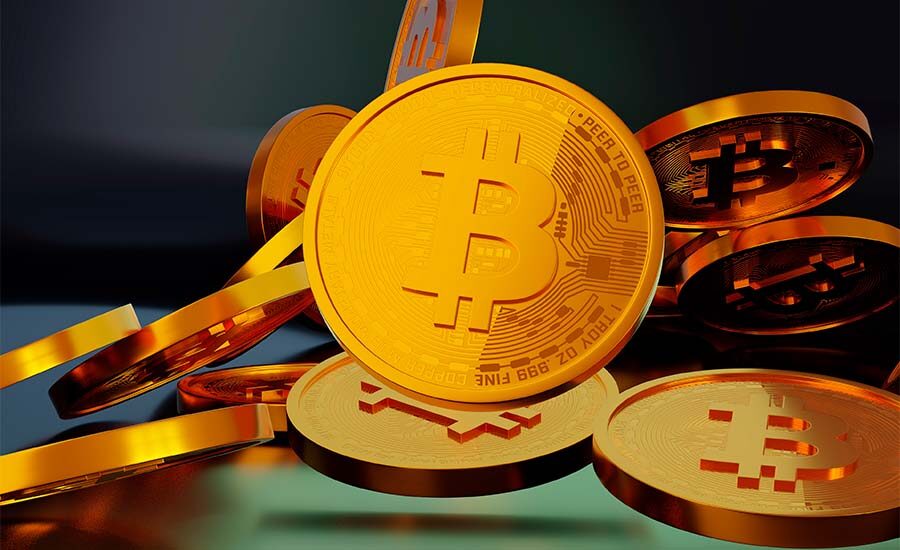 Anthony Scaramucci is concerned about the populism of crypto-enthusiastic politicians

SkyBridge Capital founder Anthony Scaramucci said at the Australian Financial Review Crypto Summit that the Blockchain industry has a bright future, but it is hampered by the fact that current US politicians are weak leaders.

Right now, the Blockchain industry may seem kind of clumsy, Scaramucci said. But the industry is more worried about any incumbent politician becoming the next U.S. president. The businessman is especially worried about Senator Ted Cruz, whom he calls “the apotheosis of hypocrisy”. The senator, according to Scaramucci, speaks negatively about other politicians in private conversations, but praises them in public, such as former U.S. President Donald Trump.

The head of SkyBridge worries that such hypocrisy will be transferred to cryptocurrencies. At the moment, Senator Cruz is a big public supporter of digital currencies. The senator has spoken out in support of bitcoin and praised decentralization, but users have subsequently criticized him, saying that the politician is simply using populist rhetoric to score points.

Despite concerns about politicians, Scaramucci believes: when the Internal Revenue Service (IRS) classifies cryptocurrency as property, it will make any attempt to sideline digital assets impossible:

“I’m sure we’ve reached the point where Bitcoin will be fairly regulated, and with it other cryptocurrencies. In five years, everyone will probably have a cryptocurrency wallet in their phone and every restaurant on the planet will accept digital currencies as payment”.

Earlier, the founder of SkyBridge said that any investor should invest at least a small part of their capital in bitcoin, as BTC is guaranteed to reach $100,000