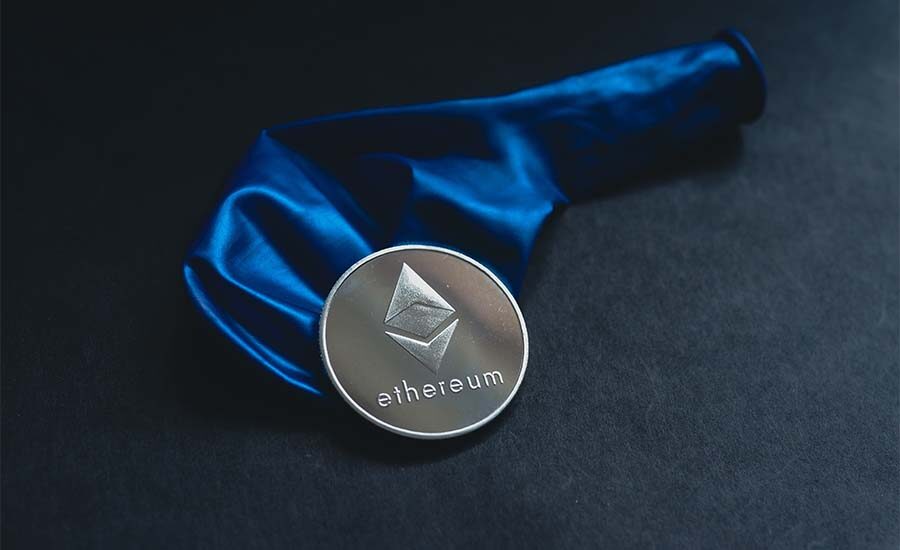 UST Token is one of the three largest Stabelcoins

The Terraform Labs team began buying Bitcoins to secure the UST stack. Last week it became known about the purchase of another batch of BTC totaling up to $100 million.

UST has surpassed Binance USD (BUSD) in terms of capitalization in the Stablecoin ranking. USDT supply rose to $17.659 billion.

Recall, the first and second places, respectively, are held by Tether (USDT) and USD Coin (USDC) in the ranking of digital currencies with fiat collateral. Their capitalization as of April 19 was just over $82.814 billion and $49.905 billion.

According to analyst firm Delphi Digital, Terra has become the largest buyer of the Convex CVX Token in the past 30 days.

Developers have invested more than $17 million in this digital asset in that time.

The nonprofit Luna Foundation Guard (LFG) is acquiring the reserves to secure UST. In addition to Bitcoin, it acquired AVAX Tokens and other stackable Tokens.

LFG is a Singapore-based team, with several Crypto funds, including Jump Crypto, investing $1 billion in it in February.