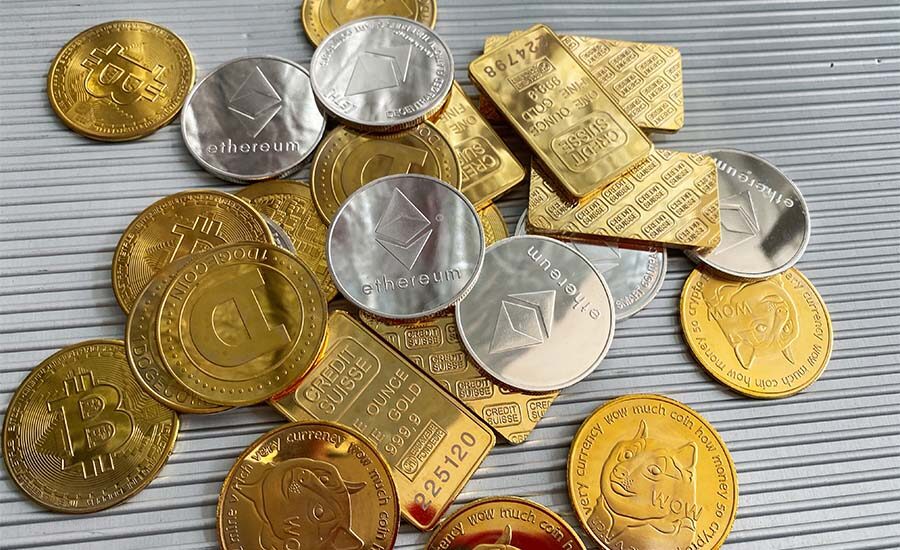 Cryptocurrencies can be used in criminal schemes Ministry of Finance of India:

In India, the law on taxation of crypto-traders began to operate. Its rate is 30%. Such harsh legislation provoked a sharp decline in the activity of exchange users.

The head of the Ministry of Finance Nirmala Sitharaman said the day before that cryptocurrencies can be used in criminal schemes.

The minister spoke at a seminar held under the auspices of the International Monetary Fund and pointed out the risks posed by digital currencies. According to her, such instruments can be used to finance terrorism.

All states where the use of digital currencies is growing are in the risk zone. The only way out of this situation is to implement regulatory legislation.

According to Chainanalysis, In the Asian region, India has the second highest number of cryptocurrency investors after Vietnam.
The digital currency market in India has grown by more than 600% in the last two years.