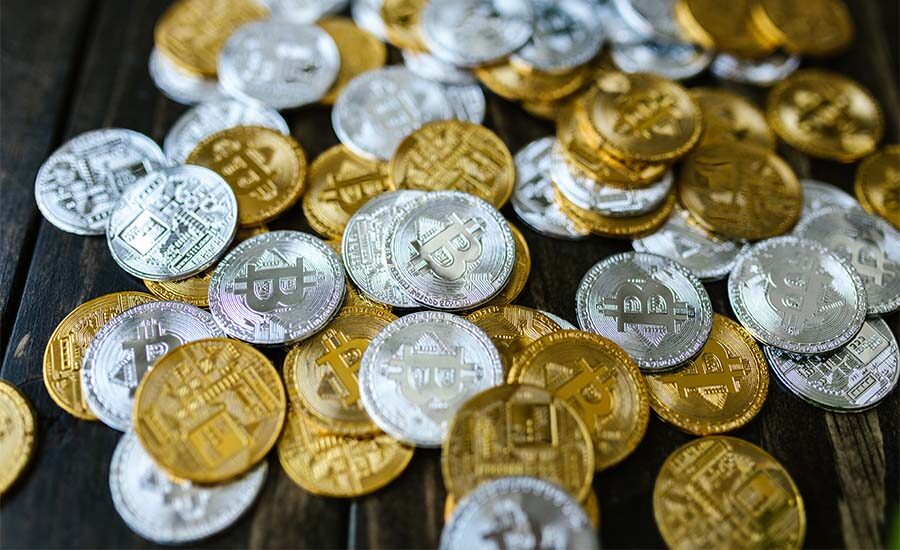 Changpeng Zhao: The U.S. will lose to the rest of the world if it continues to suppress Bitcoin

Changpeng Zhao, during a podcast recording with Circle CEO Jeremy Allaire, said that society’s acceptance of Cryptocurrency will grow as geopolitical tensions escalate and the U.S. dollar becomes more hegemonic. Zhao noted that the world is becoming increasingly divided and the dollar is increasingly being used as a tool for sanctions:

Money is a very powerful tool that governments can use to influence each other, geopolitics and more. The dollar is one of the strongest instruments that the United States has at its disposal.

According to the head of Binance, the fragmentation of the global community is leading to even greater acceptance of cryptocurrencies:

“The world is becoming more and more divided. Guess what will happen when this trend intensifies? People will seek to use currency as a tool to circumvent sanctions and other transactions”.

Zhao predicts that this cryptocurrency will be Bitcoin:

“People are looking for a neutral thing to use. Bitcoin is very neutral. It doesn’t belong to any country. No one can issue it in large quantities. There is no inflation. It is the most neutral currency”.

Bitcoin is the salvation for companies that want to do business all over the world, not be stuck within the boundaries of one country, Zhao believes. In the end, the dollar’s dominance is likely to be undermined if the U.S. doesn’t embrace Cryptocurrencies:

“The states have to think, does cryptocurrency reduce the influence of the dollar around the world? To be frank, that’s exactly what’s happening. And if the U.S. continues to fight cryptocurrencies, they will develop in the rest of the world”.

Zhao added that Americans can defend the U.S. dollar for a long period of time, but in that time, the rest of the world will move to cryptocurrency. In the long run, the U.S. probably won’t be able to protect its dollar. And then the U.S. will have no future, the head of the cryptocurrency exchange makes predictions.

Recently, Binance, obeying the EU sanctions requirements, announced the blocking of assets of Russians in excess of €10,000. In March, Changpeng Zhao said that despite the sanctions, the exchange would continue to serve Russian users.