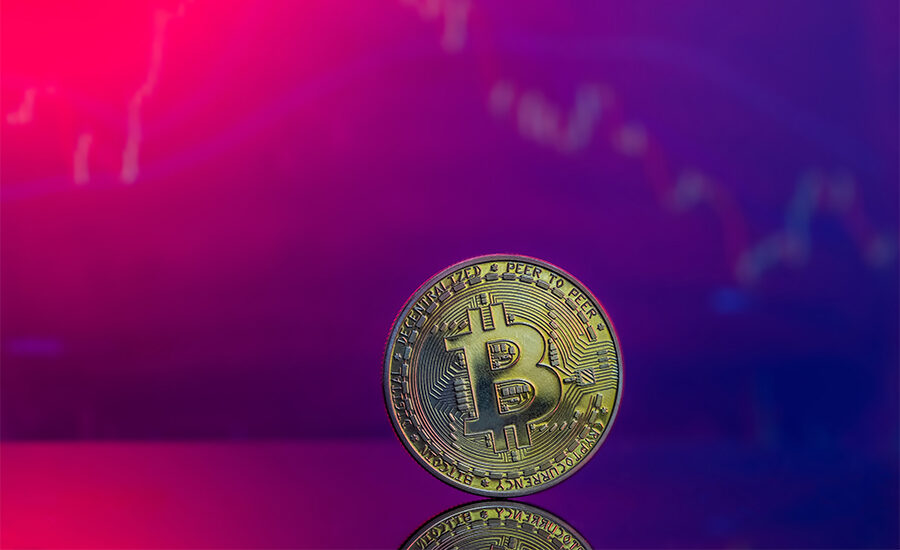 “Russia overestimates its ability to use cryptocurrencies to circumvent sanctions FBI Director:

New Mexico Senator Martin Heinrich was asked by Christopher Wray how possible and likely it is for Russia to use various assets to circumvent sanctions. Among them, the Chinese national currency, gold reserves and digital assets. The FBI director recalled the recent cases of confiscation of significant funds in cryptocurrencies from criminals. According to him, the agency has accumulated considerable experience in tracking cryptocurrencies, and Russian oligarchs and politicians will not be able to use such assets to circumvent sanctions.

“The ability of Russians to circumvent sanctions with cryptocurrencies is highly overestimated, most likely by the Russians themselves as well as by others. We, in cooperation with our foreign partners, are much more effective; we have, I think, a lot of experience with tools and strategies to block such efforts. After all, ultimately, they need to get cryptocurrencies out into some sort of fiat currency and it’s getting harder and harder to do that”, Ray emphasized.

Director of National Intelligence Avril Haines echoed her colleague. According to her, the Russian authorities expected Western sanctions after the start of the special operation in Ukraine and prepared reserve funds. However, the U.S. and other countries managed to make it difficult for the Russian authorities to access some of the funds.

Earlier, U.S. Senator Elizabeth Warren prepared a bill blocking the possibility of fighting anti-Russian sanctions with the help of crypto-assets.