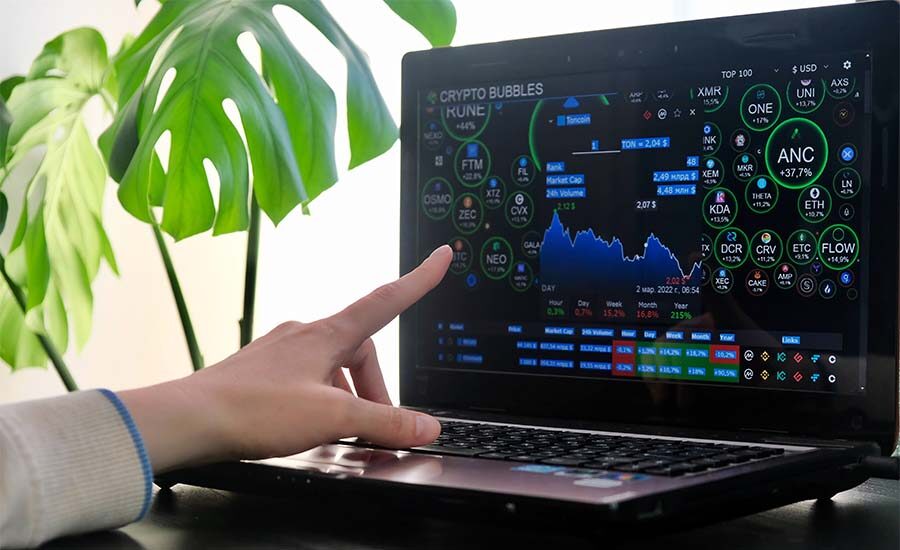 The bill on amendments to the Tax Code in terms of taxation of transactions with Cryptocurrencies is planned to be adopted by the end of the spring session of the State Duma. This was announced by the head of the Committee on Financial Market Anatoly Aksakov, Izvestia reported.

The document was adopted in the first reading back in February last year. It recognizes cryptocurrencies as property and obliges to report to the tax authorities on the turnover of digital assets over 600,000 rubles per year. There are no plans to change this threshold, Aksakov added.

The deputy also noted that the amendments to the Tax Code may be adopted in parallel with the bill on the regulation of the industry. He expects that this document will be submitted to the State Duma in May.

According to him, the issue of regulating the Bitcoin market has been put on the back burner now as the government is developing anti-crisis measures.

The Central Bank, which has a prohibitive stance on Cryptocurrencies, believes that the possible proceeds from taxation of operations with digital assets and mining may be less than the losses:

“The legal segment of the market will become a convenient gateway for the withdrawal of illegal funds into fiat money: the larger the “white” market, the more opportunities for the sale of Cryptocurrencies obtained through criminal activity. As a result, there will be an expansion of the shadow economy.

Recall, the central bank wants to prohibit the issue, circulation and exchange of cryptocurrencies, as well as the organization of such operations on the territory of the Russian Federation. The regulator also insists on declaring Crypto-assets even in the case of a ban.

The government did not agree with such a position. The Ministry of Finance came out in favor of regulating the industry and submitted a bill to that effect.