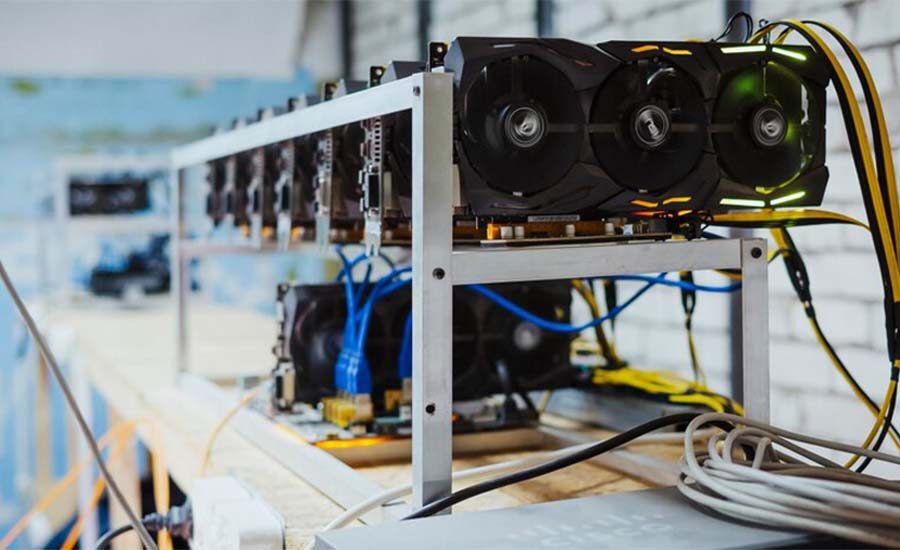 As Rossiyskaya Gazeta reports, the introduction of a special threshold will “cut off” domestic energy consumption from commercial consumption. Thus, regular consumers will not suffer, but people who use cheap electricity for their own profit will pay significantly more for electricity.

In this case, the feasibility of introducing such a threshold, as well as its level, should be determined in the regions, because the average level of consumption can vary significantly across the country.

“The problem of cross-subsidies has become more relevant due to the spread of commercial Cryptocurrency Mining. Abnormal consumption creates an overload of power grids, which were not designed for such capacity. The problem is especially acute in the Irkutsk region, the Krasnoyarsk Territory and Dagestan, where electricity is historically cheap for the population”

said Pavel Sklyanchuk, an expert of the Popular Front

It is expected that initially the threshold will be quite high, but gradually it will be reduced. So far, this is only the recommendation of the Federal Antimonopoly Service, which has not received the approval of the government. However, if the recommendations are taken into account, the first differentiated tariffs could appear in Russia in mid-2023.

It should be reminded that in mid-April the Ministry of Economic Development of the Russian Federation made a similar proposal.