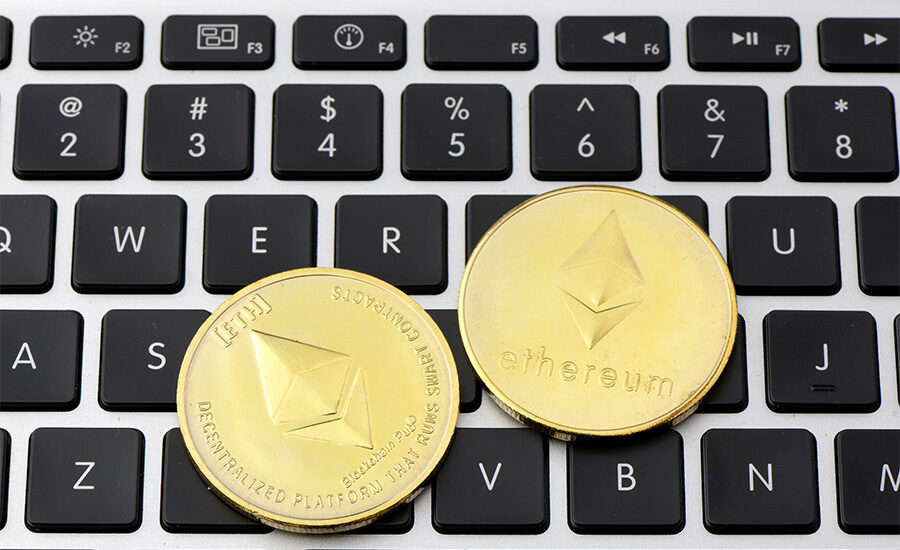 The SEC published Bulletin No. 121, which suggests that by publishing complete data, cryptocurrency companies are fulfilling their obligations to protect users’ digital assets.

According to the commission members, services such as cryptocurrency exchanges and custodian wallets that store private keys face a number of risks that should be taken into account and reflected in the financial statements.

The newsletter was a response to one of the biggest hacks in industry history, which occurred last week. The developers of the Ronin Network sidechain used for the Axie Infinity game reported a hacking attack in which attackers managed to break into private keys and steal 173,600 ETH and 25.5 million USDC. The hack occurred on March 23, but was not discovered until March 29.

According to the SEC, cryptocurrency debt carries risks and uncertainties unique to the financial industry that conventional asset protection mechanisms do not. These legal, regulatory and technological risks can have a significant impact on businesses’ operations and financial condition.

It is worth emphasizing that a statement issued in the form of a bulletin does not have the force of a regulatory act, much less a law; it is merely an interpretation of the state of the market. However, it can be taken as a basis for the development of documents.

Recall, earlier eight members of the U.S. Congress said that they consider the SEC’s efforts to regulate and study the cryptocurrency industry excessive and detrimental to the industry.