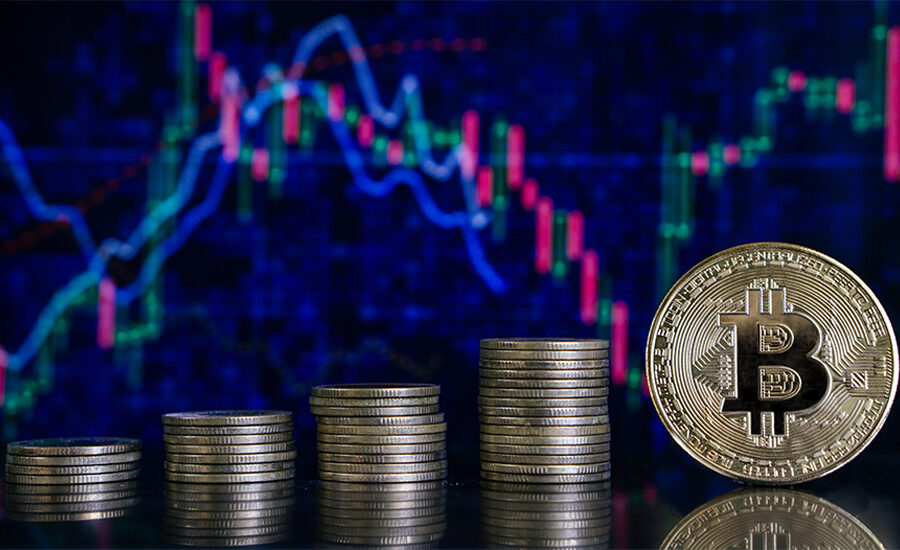 Glassnode: The number of bitcoin investors will increase in the near future

Glassnode experts reported in a YouTube video that short selling occurs more often when there is a very strong market decline.

“Traders feel comfortable with a clear market trend. They see the price going down and down and down … Eventually, they say, ‘I’m tired of trading long. I’m going to sell on the downside”. It’s impressive that they manage to sell at the lowest price low, and then when it becomes profitable to trade long again, the trend starts to change”.

Glassnode believes the trend change began on February 24, when BTC was trading near $37,000. At that time, the number of trades on short positions increased dramatically. Because such sellers fueled the initial growth of BTC, Glassnode is confident that the rally will not be sustainable without organic demand. Analysts say: the number of Bitcoin addresses with positive balances suggests that investors continue to buy BTC despite the macroeconomic backdrop.

“We’ve been seeing a slight acceleration over the last couple of weeks. The price is going up. Traders, even despite low prices, a bearish trend, geopolitical uncertainty, macroeconomic headwinds and rising rates – despite all the economic risks continue to accumulate Bitcoin”, analysts said.
Glassnode analysts tally the number of addresses that keep adding BTC to their stacks:

“Notice how much Bitcoin has grown over the past few weeks. There has been a very significant increase in the overall balance sheet. This shows that in the near future we will have more and more investors who are accumulating Bitcoin”.

Recently, cryptocurrency analyst Peter Brandt said the “bullish trend” in the market will continue, but right now the market “needs a break. At the same time, on the night of March 28, the rate of the first cryptocurrency began to rise sharply and reached $47,600. Against this background, the volume of positions closed by traders in the cryptocurrency market amounted to $400 million.