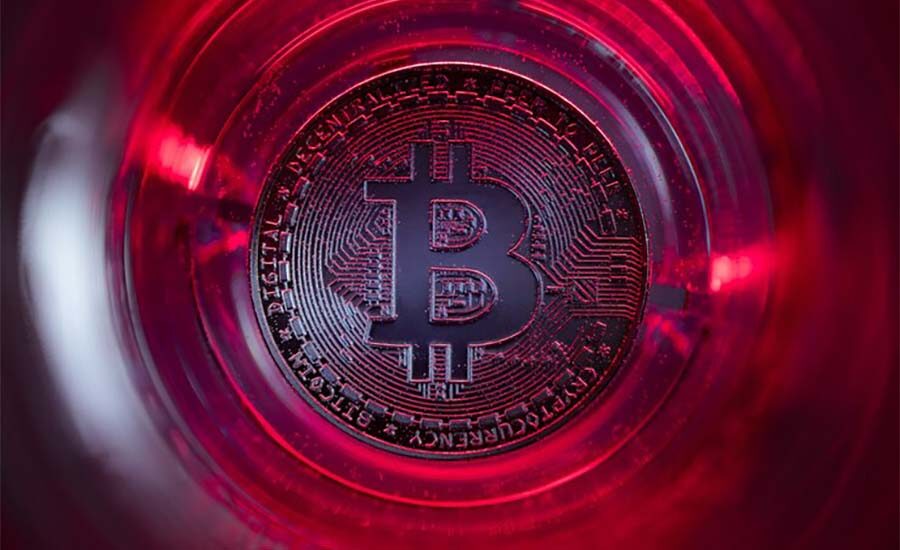 Investors have suggested where the “bottom” of Bitcoin is

Most Crypto investors believe that bitcoin’s local low, which is commonly referred to as the “bottom” in the Crypto community, is located in the $30-35 thousand range. This is indicated by the results of a survey conducted by PlanB, a popular analyst in the Crypto industry

The analyst offered 1.8 million of his subscribers to choose the range in which Bitcoin, in their opinion, will be able to “feel” the local minimum. Here are the results of the survey: 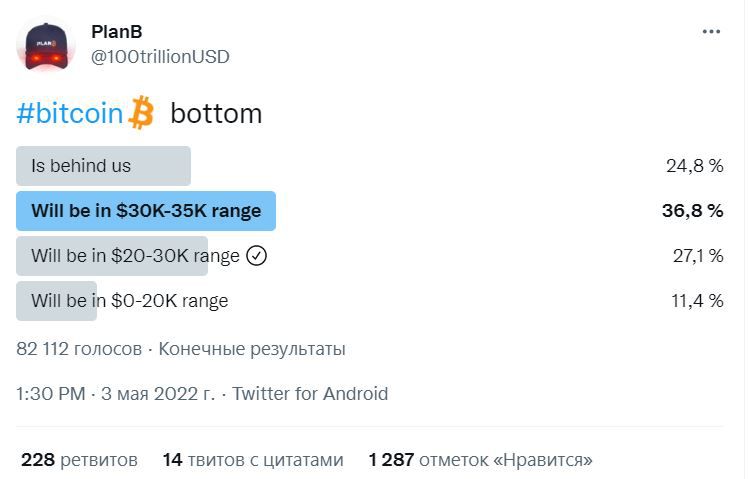 Recall, earlier PlanB argued that within the growth cycle after the halving of 2020, BTC will be able to break through the level of $100 thousand by the end of 2021. This was indicated by signals from the S2F forecasting model he developed. Contrary to the analyst’s forecasts, the Cryptocurrency finished the year near the level of $46 thousand. 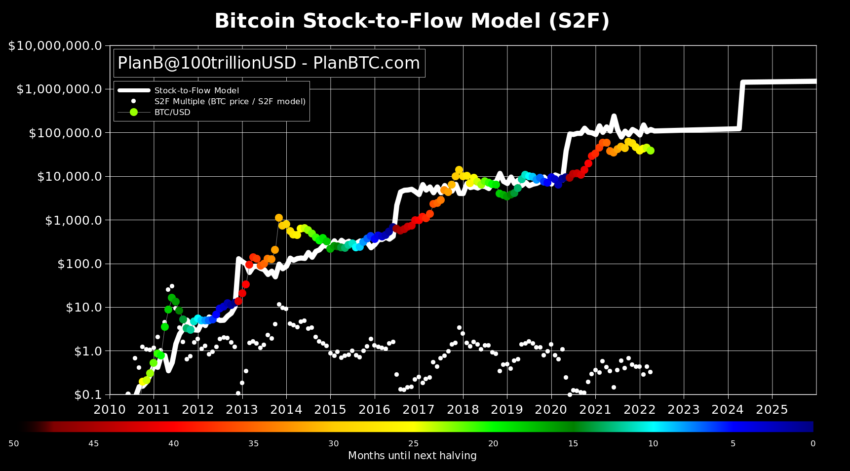 S2F-модель прогнозирования биткоина PlanB
As of early April 2022, the analyst is inclined to believe that Bitcoin is now in a bear market (under sellers’ pressure). By this logic, BTC will no longer be able, within the cycle to the next halving, to renew the maximum. To recap, Bitcoin peaked on November 10, 2021 at $68,789. As of this writing, the coin is trading 43% cheaper.

Analyst Michael van de Popp noted that investors could see bitcoin moving actively in the near future. This is indicated by the results of the technical analysis of BTC. On the chart of the Cryptocurrency formed a narrowing triangle.

At the end of the figure, in the “body” of which the coin accumulated “energy” for further movement, Bitcoin can make a breakthrough. The choice of direction, in terms of technical analysis, will determine the further trajectory of the Cryptocurrency in the near future. If PlanB’s forecast is to be believed, the coin is likely to go into active decline.

Trader Johal Miles, in turn, paid attention to how BTC moves within the “framework” of Fibonacci levels. He noted that touching and sideways near the current level repeatedly ended up in growth for Bitcoin. 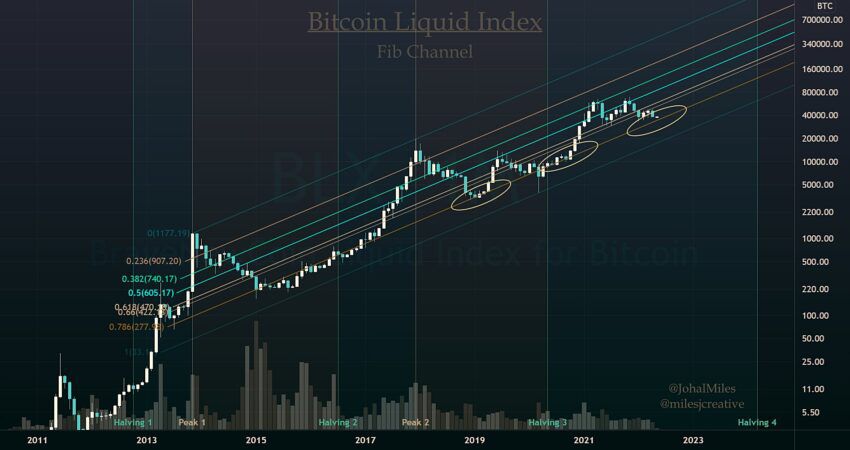