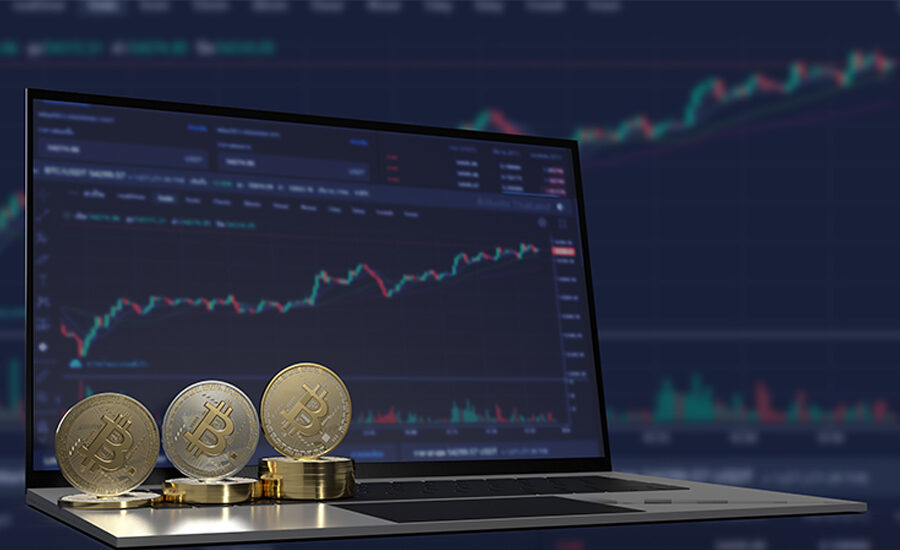 KuCoin: The volume of cryptocurrency transactions in some African countries increased by 2,600%

“Adoption of digital assets in Africa is increasing exponentially. African countries have the highest level of cryptocurrency adoption in the world, they are ahead of even regions such as the U.S., Europe and Asia”, said KuCoin CEO Johnny Lyu.

Exchange analysts also noted that Africans often use cryptocurrencies for cross-border transfers, accounting for 88.5% of all transactions in the region. Low fees for transfers in digital assets allow Africans to pay less than 0.01% of the transaction amount.

“This rate of transaction growth may depend on local politicians and officials. However, I believe the cryptocurrency industry in Africa has a promising future ahead of it. The financial problems in the region are pushing people toward new tools and technologies that give them economic freedom”, Liu said.

Recall that late last year, Chainalysis also noted a high level of cryptocurrency penetration in Africa. For example, between July 2020 and June 2021, crypto-assets trading in the country totaled $105.6 billion, up 1,200% year-over-year.