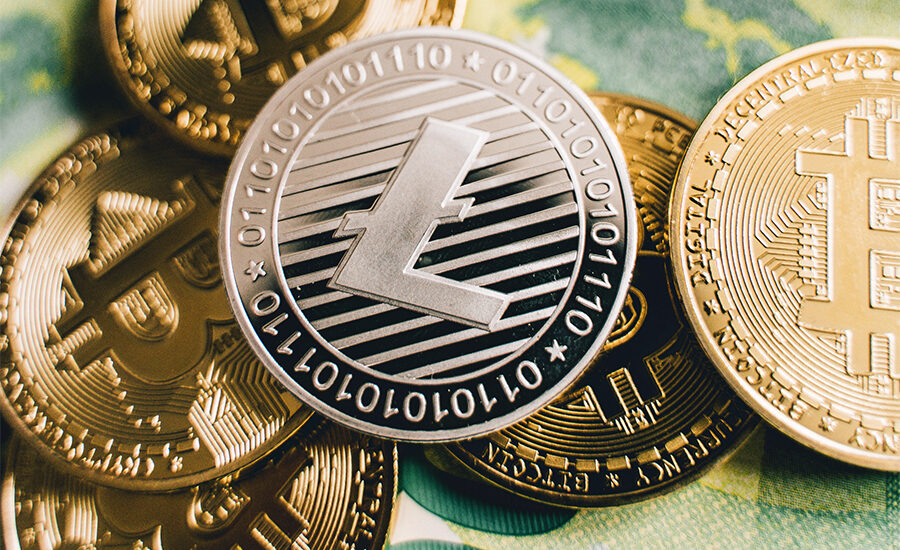 On March 22, Christine Lagarde, president of the European Central Bank (ECB), said that Russian companies and individuals use cryptocurrency to circumvent Western sanctions against Russia. According to Lagarde, the restricted individuals and companies are trying to convert their rubles into digital assets. European authorities reported that those who exchange cryptocurrencies, transfer or offer related services are complicit in attempts to circumvent sanctions, RBC Crypto writes.

In late February, the U.S., the European Union and other countries imposed a series of sanctions against Russian banks, dozens of companies in the financial, defense and space sectors. This came after Russian President Vladimir Putin announced a special operation in Ukraine. Various restrictions on Russians were imposed by some cryptocurrency exchanges and services. U.S. Undersecretary of State Victoria Nuland said that U.S. authorities, together with allies in Europe, are exploring options to limit Russia’s access to cryptocurrency.

Cryptocurrencies are not capable of making life easier for the government or companies, said Nikita Zuborev, senior analyst at Bestchange.ru. According to him, the problem of sanctions is not so much in the lack of tools for foreign economic activity – after all, there are correspondent banks, intermediary companies, payment in national currencies and so on, as in the lack of opportunities to work with foreign counterparties.

“Firstly, cryptocurrencies are not anonymous enough to completely hide the counterparty, and secondly, foreign companies will in any case have to somehow report on their transactions to the regulator, and thus risk falling under secondary US sanctions”, Zuborev explained.

Potentially, the transition to cryptocurrencies in settlements can only protect against the blocking of funds in a new round of sanctions, and only if decentralized tokens with low volatility are used, the analyst stressed. For example, bitcoin or Ethereum, or algorithmic stablecoins – DAI and UST. Conventional stabelcoins issued by ultimate companies, like Tether (USDT) or Circle (USDC), are subject to the same blocking risks as conventional bank accounts, the expert warned.

“In any case, this scenario of circumventing sanctions looks highly unrealistic. It would be much easier to circumvent any sanctions with the help of “passthrough” companies in third countries, as has been happening for decades around the world”, Zuborev is sure.

The infrastructure needed to use cryptocurrencies for state needs is not ready, Bitnalog CEO Dmitry Machikhin added. He argues that right now the Russian government is not using cryptocurrency on a large scale to evade sanctions, but in theory it can. The creation of such infrastructure, its testing and launch will take about a year, and maybe even more, the expert believes.

On March 10, the Visa and Mastercard payment systems suspended operations in Russia. Since then, all transactions by cards of these systems are not available outside the country. This decision was announced a few days before the actual suspension. All Russians who were abroad were advised to withdraw sufficient cash.

Also, since March 1, Russian residents are not allowed to transfer foreign currency to their accounts and deposits in foreign banks and brokers. The restrictions apply not only to transfers to their accounts, but also to the withdrawal of money without opening an account, if foreign service providers are used for it.

USDT is now actively used to withdraw funds abroad, Machikhin said. He says that citizens who have faced restrictions and a shortage of dollars are buying up USDT en masse and transferring it to their relatives, partners, and friends abroad. In other countries, cryptocurrency is being cashed out, thereby bypassing the banking system.

“This is how they solve their personal needs, but at the same time they harm the economy and the integrity of the Russian financial system”, Machikhin stressed.

On March 17, the Central Bank instructed banks to tighten control over clients so that they would not circumvent restrictions on currency transactions imposed because of sanctions. In particular, the regulator advised to pay attention to transactions aimed at withdrawal of funds abroad or purchase and sale of cryptocurrency.