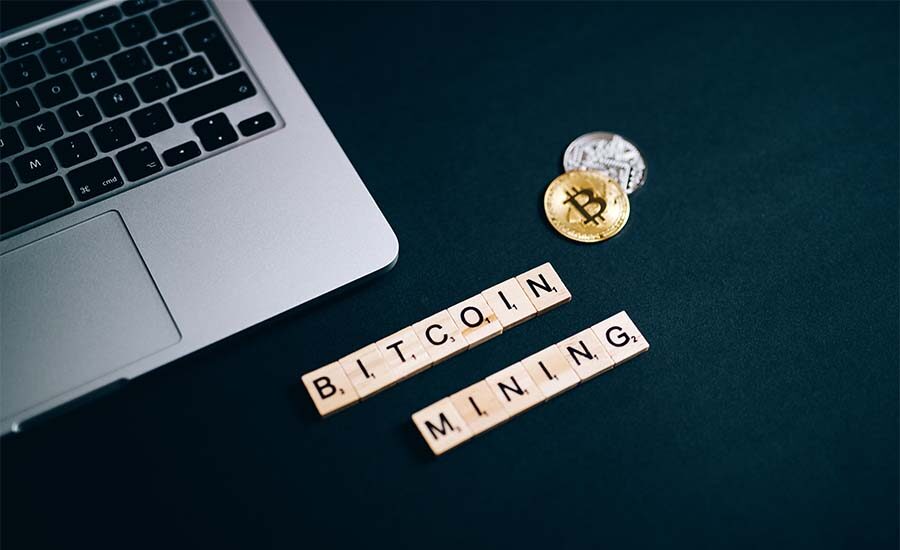 According to Crusoe Energy System, the company received $350 million in funding from venture capital firm G2 Venture Partners, and another $155 million from SVB Capital, Sparkfund and Generate Capital.

The significant investment from G2 Venture Partners is because, as partner Ben Kortlang told the company, Cruse is the leader in this area of mining. The funds will allow the company to “scale up and continue to bring innovation to this market”. Crusoe plans to increase the amount of equipment both in the U.S. and outside of the country.

Indeed, Crusoe’s equipment is currently installed at 86 oil production wells that use associated gas for Mining. The installation of such mining centers is mutually beneficial – Crusoe produces bitcoins, while the oil companies don’t have to burn the associated gas, pay a tax for it, and cause outrage from eco-activists.

The proceeds will also go to accelerate the launch of CrusoeCloud, a cloud platform that will have equipment powered by both co-gas and a variety of renewable energy sources. The company plans to expand from 157 employees to 250 by the end of the year.

In March, it was reported that Exxon Mobil was expanding a pilot program to use companion gas to mine Cryptocurrencies. As part of the pilot program, Exxon signed an agreement with Crusoe Energy Systems to use gas from oil wells in the Bakken Shale basin to run mobile Mining facilities.