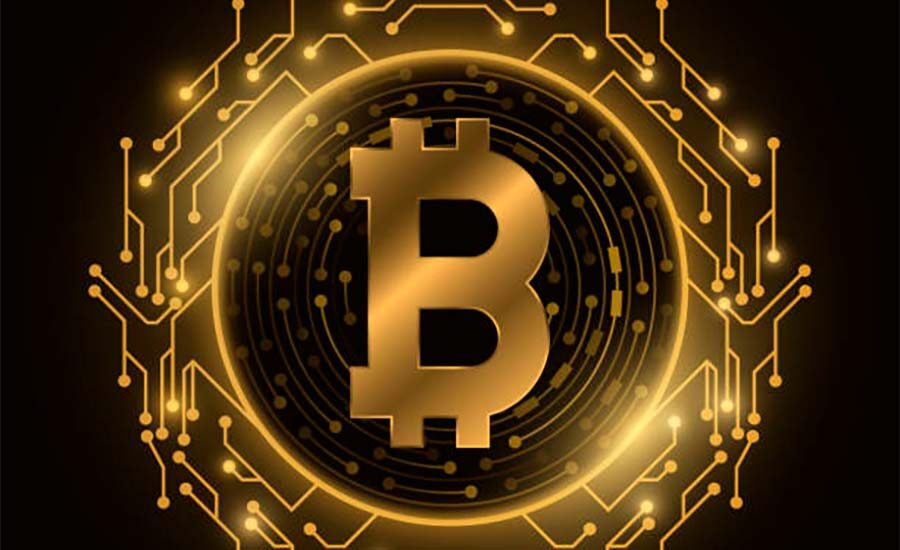 Positions worth $300 million were liquidated after Bitcoin fell to $31,000

Bitcoin the night before updated a multi-month low, the coin fell below $31,000.

In a moment of turbulence, the futures market experienced more than $300 million in liquidation of positions in just one hour.

Exchanges canceled contracts worth $314.3 million after Bitcoin tested below $31,000. The liquidation of Bitcoin and Etherium positions totaled $92 million and $154 million, respectively.

According to CoinGlass, exchanges forcibly liquidated positions worth $1.12 billion during the day. BTC and ETH liquidations totaled $360.83 million and $355.77 million.

The result of the bearish trend was a reduction in the capitalization of the Crypto market by more than $300 billion.

Glassnode analysts found that the whales participated in the sell-offs. They dumped some of their reserves. Short-term investors holding bitcoins for less than six months also sold off their coins.

BTC’s exchange balance rose to a three-month high in May, and a drop in its value was inevitable.