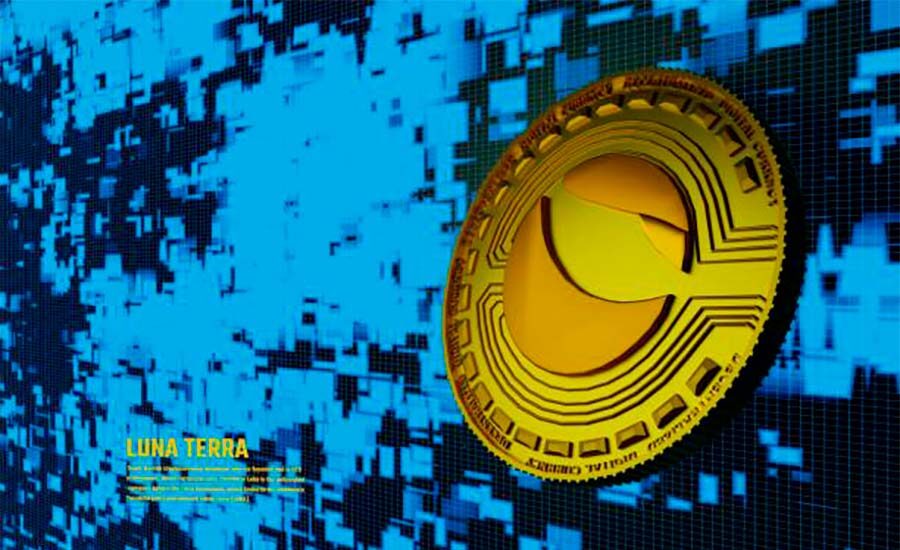 Panic continues: the collapse of Terra provokes the fall of Cryptocurrencies close to it

The depreciation of Terra Cryptocurrency project coins – LUNA and UST, continues to negatively affect the market of digital assets.

Thus, over the past few days, against the background of panic discussions about the fall of the above coins, several other Cryptocurrencies related to Terra activities fell in value. The Avalanche project Token – AVAX – suffered the most. In just three days, the asset dropped 15% in value, from $35 to $28.8.

The story goes back to the first seconds of Terra’s decline and the project’s management’s attempts to prevent a global Blockchain crash. As you know, Terra has quite a few other digital assets that the company has continually bought up to provide support for its own Cryptocurrencies, particularly the UST “benchmark” Token. The bulk of Terra’s reserves reportedly consisted of VTS and BNB, but it recently emerged that the project also owns quite a few AVAX coins.

When the Blockchain ran into problems, the developers decided to sell some Crypto reserves to keep their coins “afloat” somehow.

Among the currencies that were put up for sale were VTC and BNB. The actions taken didn’t help Terra much, but it was enough to pull other Cryptocurrencies, which were found to be cooperating with the project, to the bottom. Market experts immediately suggested that AVAX tokens were next in line. By the way, Terra has almost 2 million of them. Against the backdrop of rumors of a massive AVAX sale, the South Korean media reported on Terra’s tax evasion. This news played a key role in AVAX’s short-term future.

On May 16, AVAX’s digital asset was trading above $35 on most exchanges. After various rumors appeared on the Web and reports of Terra’s problems with South Korea’s “tax law”, AVAX Tokens gradually but steadily began to fall in price. As of yesterday, May 19, the value of the Cryptocurrency project Avalanche reached $28.5.

According to the analysis, which was carried out by analysts of Cointelegraph publication, the AVAX value decline will continue to grow exponentially. Now, according to experts, the Cryptocurrency AVAX entered the stage of the so-called “bearish payment”, due to which the price of Token until the end of May and may fall to $ 17.

Recall, earlier we told in more detail about Terra’s violation of South Korean tax laws and the fine, to which project co-founder Do Kwon was obliged to pay.