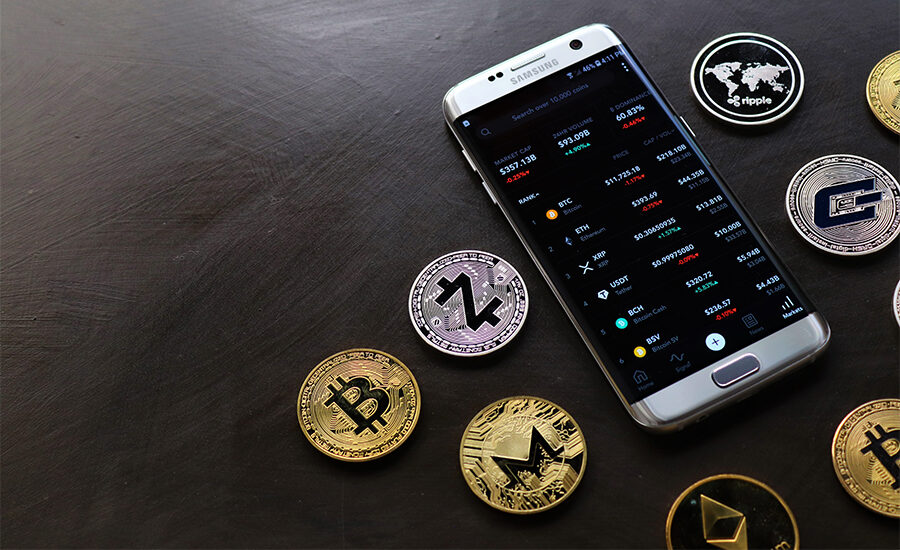 Almost 9% of ether locked in the ETH 2.0 deposit contract

According to Delphi Digital, 8.56% of the total supply of ether is locked up in the ETH 2.0 deposit contract. Experts view this trend positively, as the number of investors in the network is growing, expecting its breakthrough development as early as this year.

At the end of the second quarter, the two versions of Etherium are due to merge.

Developers promise that the software update will make ether a deflationary asset.

Eventually, this property of the cryptocurrency will push its value up, as demand from buyers will increase and supply, on the other hand, will decrease. In the months following the release of the updated blockchain, the reward for validators will rise from 4.5% to 10-15%.

The coin is still unable to cope with the resistance around $2900. Nevertheless, the cryptocurrency’s current value allows 73% of ethereum wallets to earn income from their investments.

Only 24% of wallets with different ETH volumes are in the red, according to data from IntoTheBlock platform.