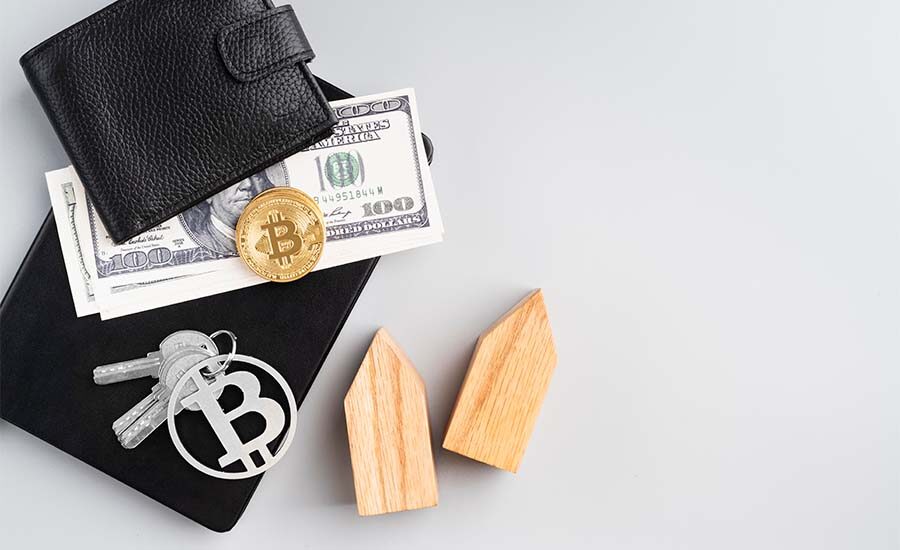 TON investor Igor Chuprin, founder of Zotobi Management Limited, demanded Telegram to return him 100% of its investment in Pavel Durov’s Blockchain project, but lost a court case in London. Now he must pay Telegram’s legal costs of $700 thousand.

In 2018, Chuprin invested $1 million in Pavel Durov’s blockchain project TON. After the Securities and Exchange Commission (SEC) banned the cryptocurrency Gram, Durov offered investors a refund of 72 percent of their investment or leave the company money for a year as a loan.

However, Chuprin was not satisfied with both options. He demanded to return all invested funds, i.e., another $280,000. In May 2020, he sued Telegram. However, the London International Arbitration Court rejected the claim of Zotobi Management and sided with Telegram. In February 2022, the court rejected the claim of Zotobi, and also ordered the company to cover the legal costs of Telegram in the amount of $ 700 thousand and the costs of the court itself for £ 55.9 thousand.

Durov, Chuprin and Telegram Vice President Ilya Perekopsky testified via video link during the proceedings. The plaintiff claimed that he made the decision to invest in TON “in a hurry” and did not read the investor documents listing the risks before signing the agreement.

However, the court ruled that Chuprin either read these documents because they were publicly available and discussed in the Blockchain community, or “understood all the risks and it didn’t bother him”. In addition, Gram’s purchase agreement states that he was aware of the risks.