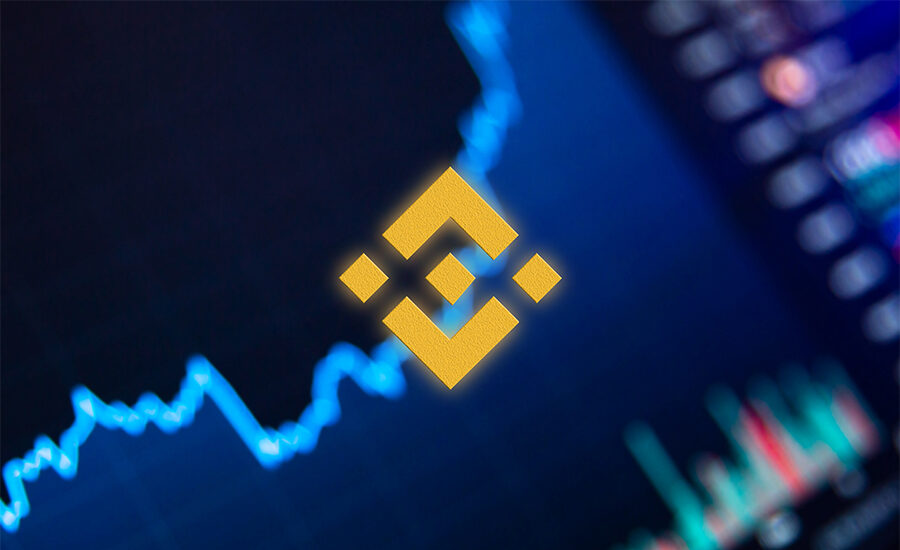 The Binance exchange has restricted services to Russian traders

Many cryptocurrency exchanges announced this week that they will stop serving Russian users.

Only the Binance platform stated that it will not leave the Russian market, but plans to comply with the sanctions imposed on the country.

At the end of this week, it became known that the administration of Binance decided to limit the service of its users, who were customers of Russian banks that fell under the European and American sanctions.

The company froze their digital assets, this information was later confirmed by Gleb Kostarev, who heads the exchange’s branch in Eastern Europe. The suspension of services is associated with the need to comply with the sanctions policy.

Moreover, if additional restrictions are imposed on banks and exchange users, then Binance will be forced to comply with them.

Earlier reports began to appear in social networks that customers of some banks allegedly can not use their cards to deposit accounts on Binance. When trying to make a transaction, they received a notification that this option is currently not supported.