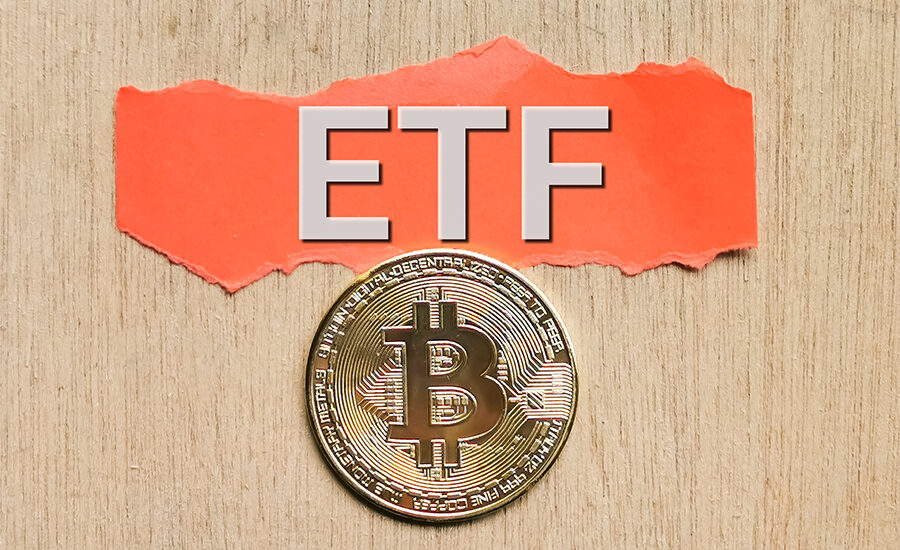 Bloomberg analysts: Direct Bitcoin ETFs may be approved in mid-2023

Exchange fund analyst James Seyffart and strategist Eric Balchunas opined that a “massive change in attitude from the SEC” is ahead of everyone. It is the SEC that will regulate cryptocurrency exchanges. Therefore, the regulator will have no reason to ban direct Bitcoin ETFs.

New note out on why we think spot bitcoin ETFs will get approved in early Summer 2023. The SEC is proposing to expand the definition of “exchange” which would bring crypto platforms under SEC reg. After that (which could take a year) look for ETFs to get green light via @JSeyff pic.twitter.com/TtFgFXrJ8h

“We expect the change in the definition of ‘exchange’ to go into effect from November 2022 to May 2023. Once cryptocurrency exchanges in the U.S. comply with SEC requirements, the regulator will lose its main reason for refusing to register direct Bitcoin ETFs”, analysts believe.

The concept of an exchange is supposed to include “a system of interaction of protocols, allowing to trade any type of securities”. The word “cryptocurrencies” is not in the documents, but Bloomberg analysts are confident that cryptocurrency exchanges will also fall under SEC regulation.

In the middle of last year, Balchunas and Seyffarth predicted that the SEC would approve a Bitcoin futures ETF by the end of 2021. As it turns out, they were right – regulators approved the launch of the company’s ProShares fund as early as October.