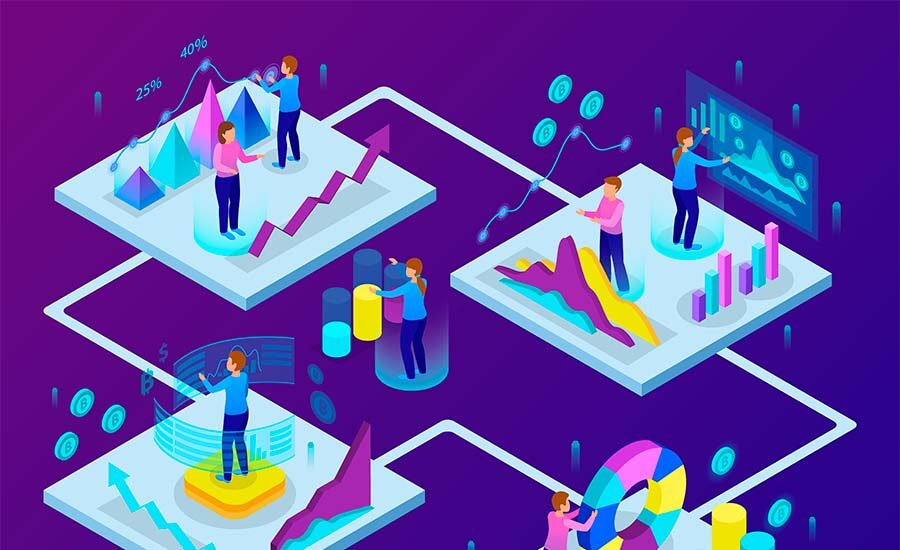 Over the past few days, the demand for ApeCoin project’s digital asset – APE – has grown significantly. The value of the coin, thanks to the interest shown by Crypto-users, was able to reach a historical maximum. Its price is now at $22.6.

The growth of APE value immediately caused a stir in the digital industry. Analysts and media began to analyze and investigate the situation around ApeCoin to understand the reasons why the coin was so actively moving up the price ladder.

As a result, most experts came to the conclusion that the sharp growth of APE is directly connected with the fast launch of the land auction Otherside in the meta universe. As part of the auction, the main “bargaining chip” is just the digital asset ARE. Only having this cryptocurrency, users will be able to buy a “claptick” of land in virtual reality.

This auction, which caused a stir among the crypto-community, will be held tomorrow, April 30. It is known that in addition to the organizer of the auction – The Otherside Company, this project has received support from Yuga Labs and Animoca Brands, as well as NFT startup Bored Ape Yacht Club.

Analysts in their reports noted that the more users want to take part in the auction, the more rapidly the price of ARE will rise. As of today, by the way, wishing to get their own plot of land in the meta universe is quite a lot, all they have made a solid purchase of coins ARE, without which access to the auction will be closed. Thus, it can be argued that the main reason for the price “jump” is the ever-increasing amount of tokens purchased by private traders.

By the way, it is worth noting that the largest proportion of users, which in the last week joined the active buying of ARE, consists of investors BAYC, MAYC and NFT.

It is also worth adding that some experts named another possible reason why the ARE Token has significantly increased in price. Analysts believe that constant voting and polls among supporters of the ApeCoin project, the results of which are taken into account by the startup’s management during the adoption of important innovations, could also positively affect the price of ARE. Thus, both developers and consumers demonstrate their interest in the further development of the ApeCoin ecosystem.

Recall, earlier we reported that altcoins Request Network (REQ), Hifi Finance (MFT) and Selfkey (KEY) rose in price up to 40% in just one day.