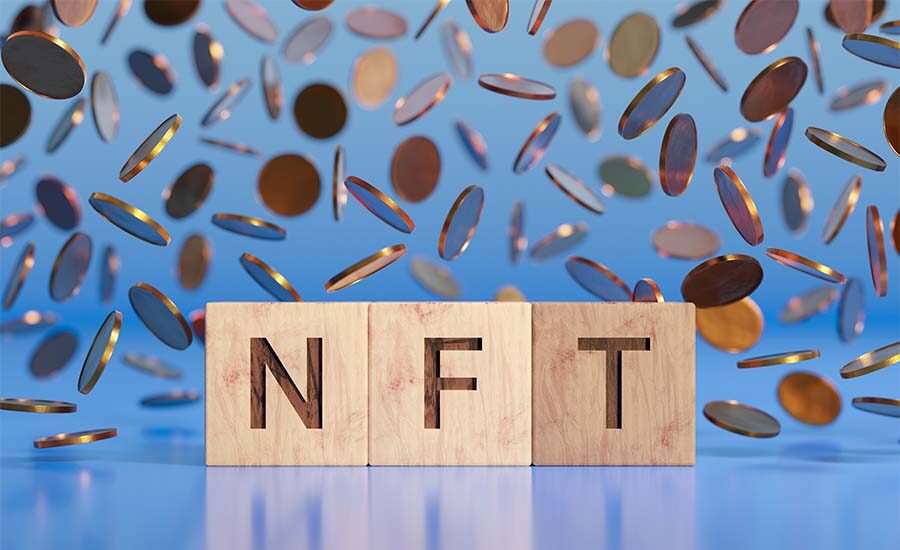 Billy Marcus: NFTs have nothing to do with “pump and dump” schemes

Billy Markus tweeted his support for NFT. According to him, before the advent of collectible tokens, people weren’t doing anything productive with cryptocurrencies, just “playing pamp and dump”. Non-exchangeable tokens can be used for useful purposes,

Marcus believes. NFT are of great interest not only for experienced investors, but also for newcomers, who previously were afraid to enter the cryptocurrency market because of its high volatility and risk of market manipulation, the businessman argues.

Actors, musicians, artists, athletes and other celebrities are launching their own lines of NFT, giving customers access to unique collectibles. The pandemic has had a negative impact on the activities of creative individuals, and now they have the opportunity to earn extra money with NFT. This year, for example, Pablo Picasso’s family announced plans to present tokenized versions of his works.

Despite the many opportunities associated with unique Tokens, Marcus believes they have their challenges as well. For example, the digitization of other people’s works without the owners’ knowledge and the sale of fake NFTs. Some environmental activists also oppose NFTs, believing that the Tokens are harmful to the environment. In addition, many holders of unique NFTs are often subjected to hacking attacks. According to PrivacyHQ, 90 percent of NFT holders have experienced fraud.

“On the other hand, people just create digital collectibles and sell them using Blockchain. It’s a pretty simple concept that doesn’t always lead to a positive outcome. Personally, I think of NFTs as collectibles that can be resold if desired. I don’t think digitized characters, basketball cards and gaming items can be called ‘pump and dump’ schemes”, Marcus concludes.

Recently, the Dogecoin co-founder expressed dissatisfaction with the ApeCoin Token launch of the popular Bored Ape Yacht Club (BAYC) project. Marcus believes that market speculation with tokens could cause distrust among the entire NFT owner community.