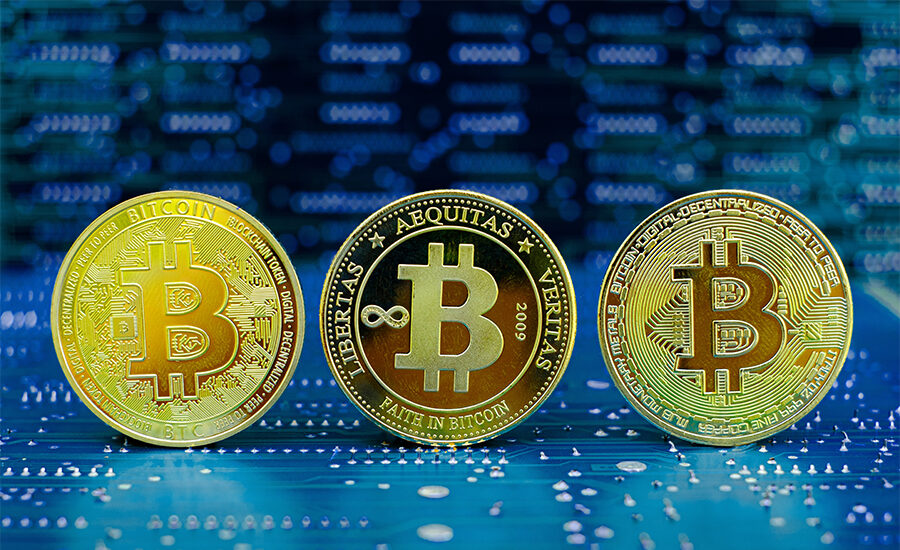 Russians began to use anonymous exchanges to circumvent sanctions

Cryptocurrency company Elliptic said it turned over information to authorities about a digital wallet that may be linked to Russian officials and oligarchs under sanctions.

According to Elliptic co-founder Tom Robinson, the wallet has “significant holdings of millions of dollars worth of crypto-assets.”
With authorities in many countries confiscating the yachts of Russian oligarchs and foreign fiat assets, individual officials and experts do not rule out that those hit by sanctions may turn to Bitcoin, Tether, and privacy coins.

Elliptic, whose customers include government agencies and cryptocurrency exchanges, has already identified more than 400 virtual asset services that allow anonymous users to buy cryptocurrency for rubles. According to Robinson, activity on these exchanges tripled last week compared to the week before the war in Ukraine began in late February.

Elliptic experts have already linked as many as 15 million cryptocurrency addresses to criminal activity. According to Robinson, several hundred thousand crypto-addresses associated with sanctioned individuals in Russia have also been discovered.

Cryptocurrency exchanges from Binance to Coinbase Global Inc. said they would comply with the sanctions. Both exchanges also said they would not stop serving all Russian customers, as requested by the Ukrainian government.

“Overall, the level of compliance with the sanctions is very high”, Robinson concluded.